Janhvi Kapoor begins the shoot of her next film in Punjab 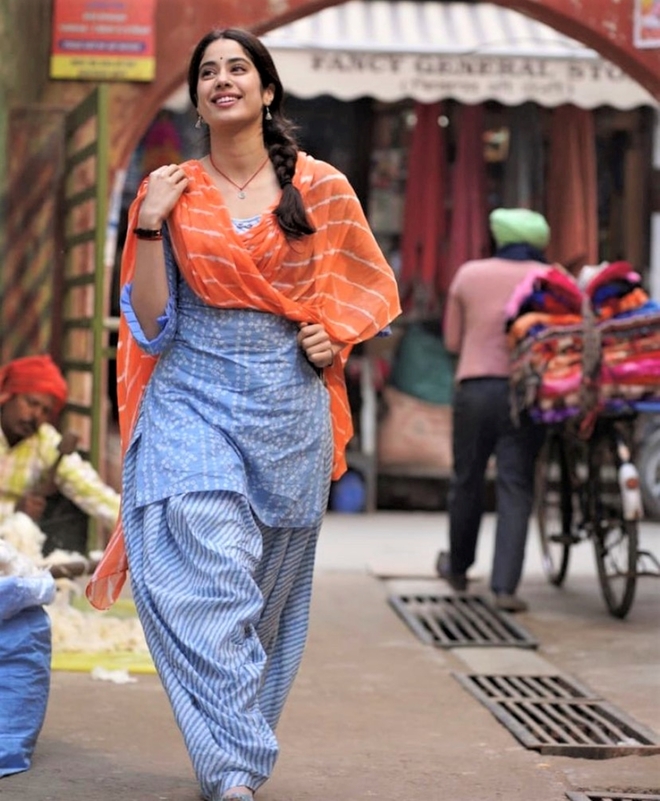 Janhvi Kapoor had wrapped up the shooting of her horror-comedy Roohi Afzana in which she is paired opposite Rajkummar Rao. The actress was slated to begin work on Dostana 2 but since its schedule is not confirmed yet, Janhvi has moved on to her other project, which is titled Good Luck Jerry. The shooting of Good Luck Jerry began on Monday, 11 January, in Punjab. The first schedule will continue till March.