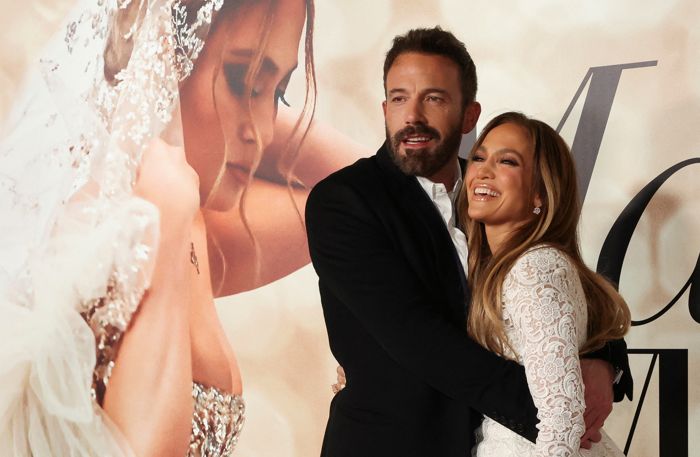 Actress-singer Jennifer Lopez has new details to share about her second engagement ring from Ben Affleck. In an interview, the Let’s Get Loud hitmaker, 53, opened up about the sentimental engraving on her ring—a green stone placed on a silver band.

It’s a simple yet meaningful three-worded message from the Oscar winner, 50, proclaiming his longtime love for Lopez—”not.going.anywhere.” Lopez revealed that the words inspired one of the upcoming tracks in her highly anticipated album, This Is Me Now, which she announced on November 25.

“That’s how he would sign his emails when we started talking again. Like ‘Don’t worry, I’m not going anywhere,’” she said. She recalled her first engagement ring from Affleck, saying: “My first diamond ring he gave me, the pink diamond ring, it said ‘sing’.” —IANS