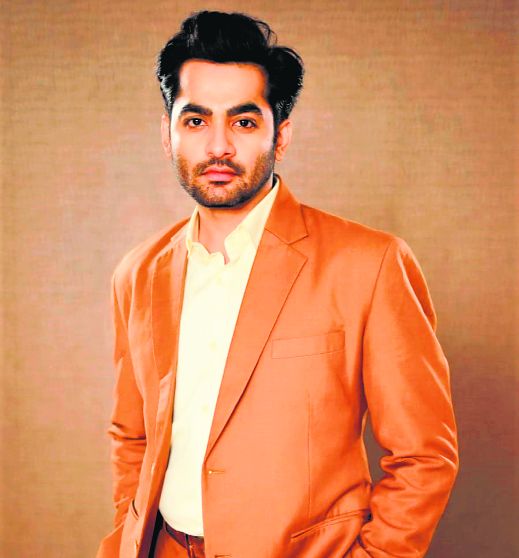 Sony Entertainment Television’s periodic drama Punyashlok Ahilyabai recently took a time-leap of seven years, which marked the onset of the Yuva Adhyay. And to play the grown-up character of Ahilya’s husband, Khanderao Holkar, actor Gaurav Amlani has been roped in. Known for exhibiting an effortless charm on screen and having done exemplary work in not only television and film industry but also as a theatre artist, Gaurav was considered a befitting choice for the role. On essaying such a pivotal role, Gaurav says, “It is a great opportunity for me to be playing the role of Khanderao Holkar. I have been a fan of the show myself, so my excitement knows no bounds. Sharing the screen with such talented actors encourages me to give my best.”

Talking about child artistes Aditi Jaltare and Krish Chauhan, who portrayed the roles of Ahilyabai and Khanderao, respectively, Gaurav adds, “Both Aditi and Krish have done a fabulous job of portraying the roles of Ahilyabai and Khanderao in the show. They have left big shoes for us to fill. It will be a challenging task, as the audience gets attached to the actors. I hope both Aetashaa and I strike a chord with the audience.”