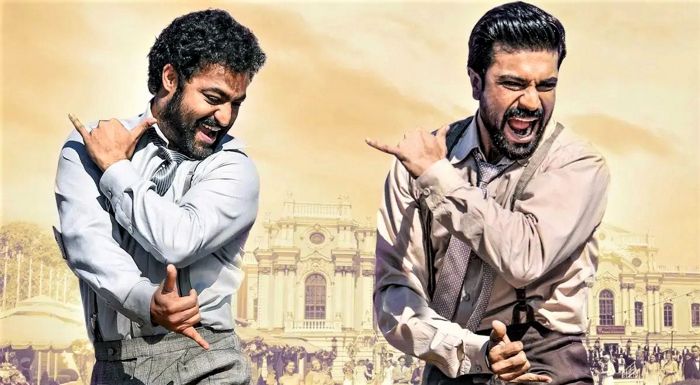 A still from the song, Naatu Naatu

Rejoice all RRR fans! History has been created. SS Rajamouli’s magnum opus RRR has made it to official Oscars nominations. The film’s song Naatu Naatu has officially entered the Oscars race in the Best Original Song category.

The Elephant Whisperers is nominated in Documentary Short Subject category at Oscars 2023. Indian filmmaker Shaunak Sen’s directorial All That Breathes has made it to the 95th Oscar Awards after it got nominated in the Documentary Feature Film category. The splashy 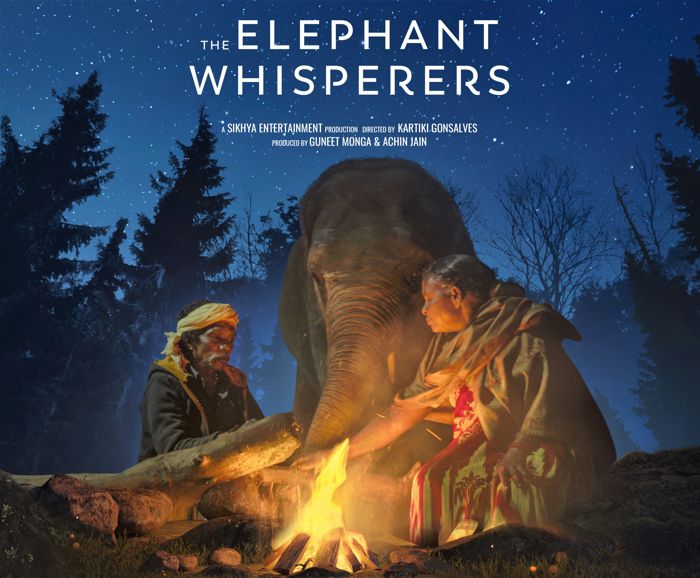 Elvis biopic, dark comedy The Banshees of Inisherin and multiverse adventure Everything Everywhere All at Once landed nominations for best picture at this year’s Academy Awards on Tuesday.

Others competing in the prestigious best picture race include Steven Spielberg’s coming-of-age film The Fabelmans and Avatar: The Way of Water. Top Gun: Maverick, Tar, Triangle of Sadness and Women Talking rounded out the 10 best picture nominees.

However, Chhello Show (Last Film Show) is out of the Oscars race. —Agencies