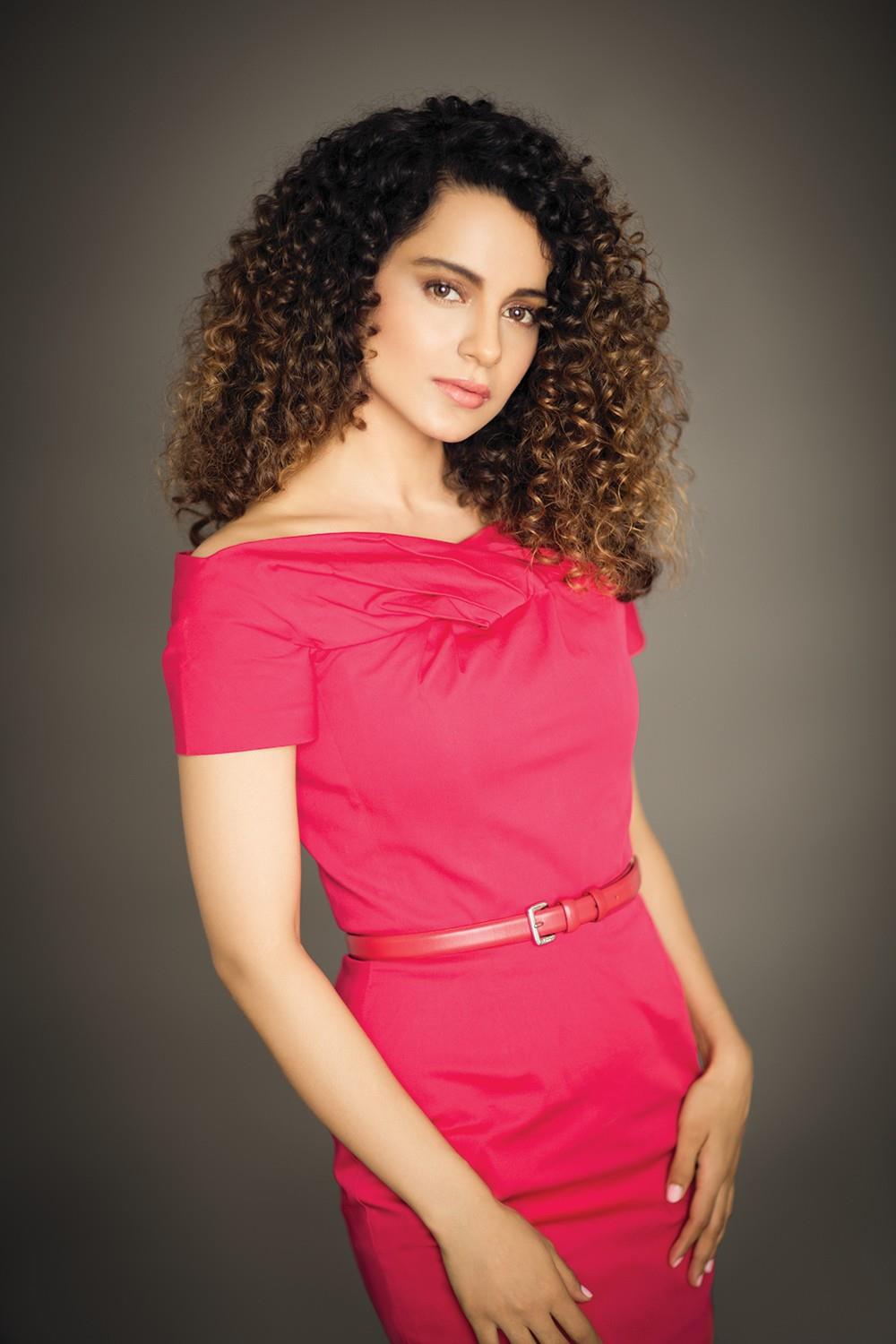 Actress Kangana Ranaut has revealed her inner poet yet again and penned a poem about love! The actress shared the poem, titled Aasman, along with a soothing video, which has been shot at her place in Manali. The poem is about love and longing for summer.

“A poem I wrote and shot this summer, as winter approaches reminiscing Aasman,” she wrote as she shared the video on Twitter.

The video had a voiceover by Kangana, as she recited her poem. It also talked about doubting a lover’s affection, using the vastness of the sky as an allegory. The clip showed Kangana enjoying summer in the mountains. She can also be seen warming herself in front of a fireplace.

She also posted pictures of her home in Manali, while talking about the changing season.

“In spring this garden was in its full glory, honeybees and butterflies sucking the nectar of life; during rain it gave shelter to insects, in autumn its withering away, bone-chilling snow will cover it soon but beneath that it will continue to long and spring will happen again,” she wrote with a picture of her garden. — IANS