Kangana takes a dig at Taapsee yet again! 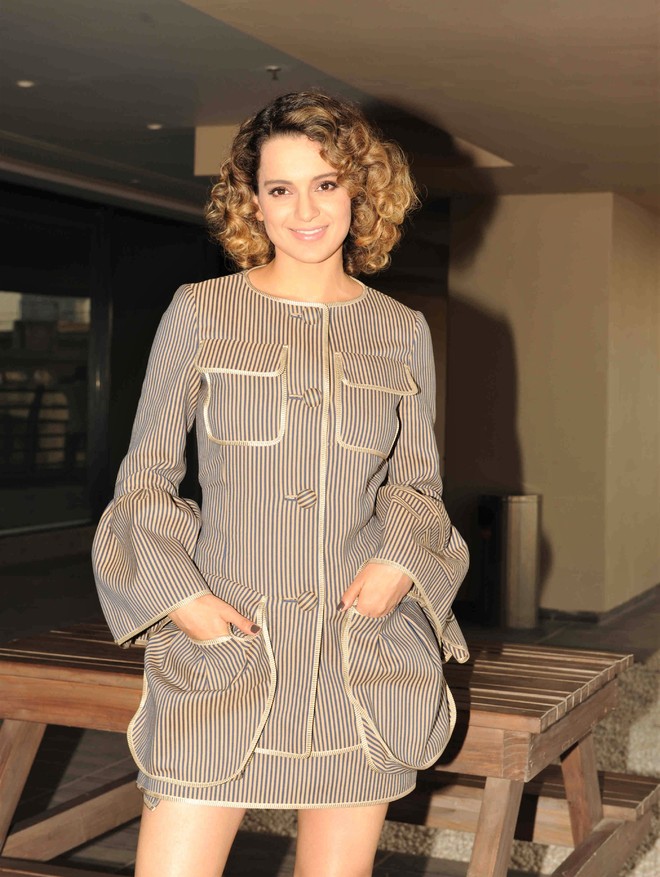 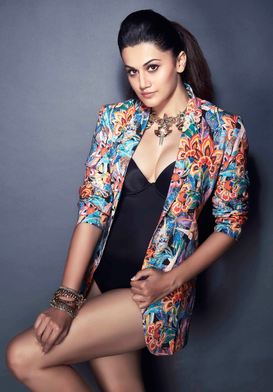 The war of words on social media between Kangana Ranaut and Taapsee Pannu seems to be a never-ending affair. Recently, one of Kangana’s fans accused Taapsee of copying Kangana’s poses for a magazine shoot. The user tweeted, “And she copied Kangana for 1000th time!” To which another user replied, “Monkey see, monkey copy sasta Monkey sees copies n looks more sasta Monkey...”

Kangana replied to them and wrote, “Ha ha ha! I am flattered, she is a true fan, dedicated her whole existence to study and impersonate me to the point of dissolution. It is rather impressive, also no other female superstar has taken over pop culture the way I have, I am the most mimicked superstar after Mr Bachchan (Amitabh Bachchan).”

Soon after that, Taapsee posted a cryptic tweet on ‘jealousy’ which read as: “A competent and self-confident person is incapable of jealousy in anything. Jealousy is invariable a symptom of neurotic insecurity. - Robert A Heinlein”. She wrote, “#ThoughtOfTheDay actually almost every day.”This led Kangana to tease Taapsee more.