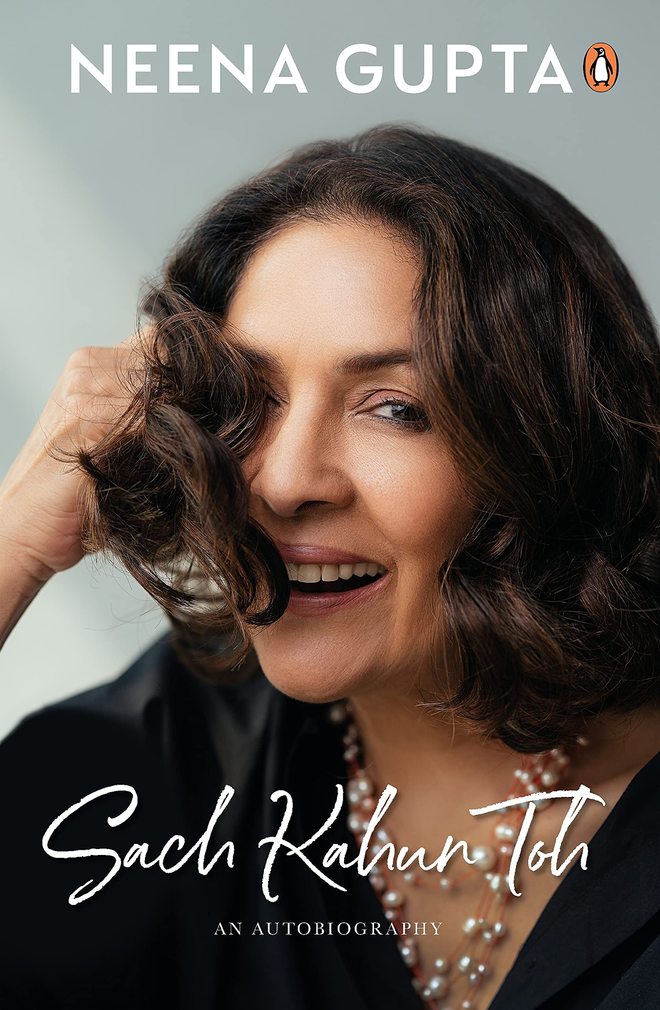 Veteran actress Neena Gupta’s autobiography titled Sach Kahun Toh was launched virtually on Monday by Kareena Kapoor Khan. During the launch, Neena told Kareena, “While I was writing the book, I realised in my prime years I have been without a lover or husband. Because I came here, then small affairs, nothing really materialised. Basically, I was all alone. Even with Vivian, he was far away, he had his own life. We met very seldom.”

Neena and cricketer Vivian Richards’ love affair was a topic of discussion in the industry circles as much as in the media back in the day. The two have a daughter, Masaba Gupta. 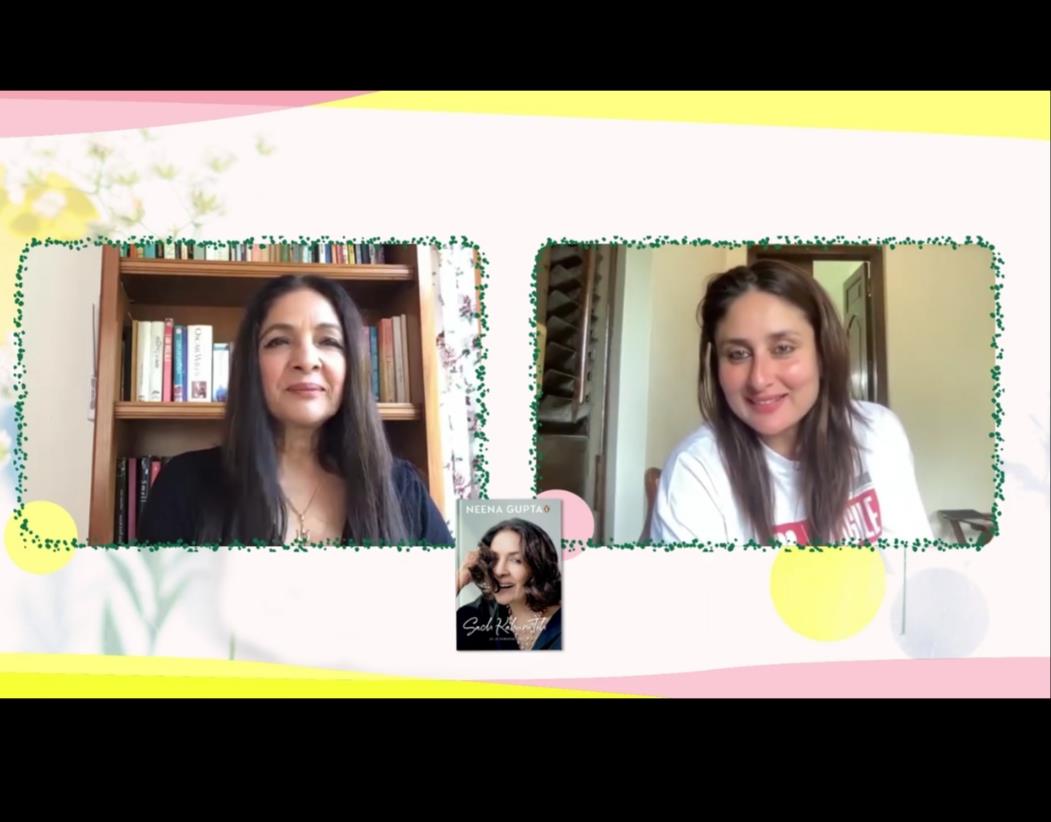 Neena also recalled being on the verge of marrying a man who she said cancelled at the ‘last minute’, while she was shopping for clothes in Delhi. She said, “Till today I don’t know. That happened. But what could I do? He’s going to read, he’s alive, he’s happily married. He has children. People say I lived my life on my own terms. Actually, I never did. Wherever I went wrong, I accepted it and moved on.”