Kirtida Mistry will soon be entering Sony TV’s show Mere Sai as Sugandha. She talks about the role 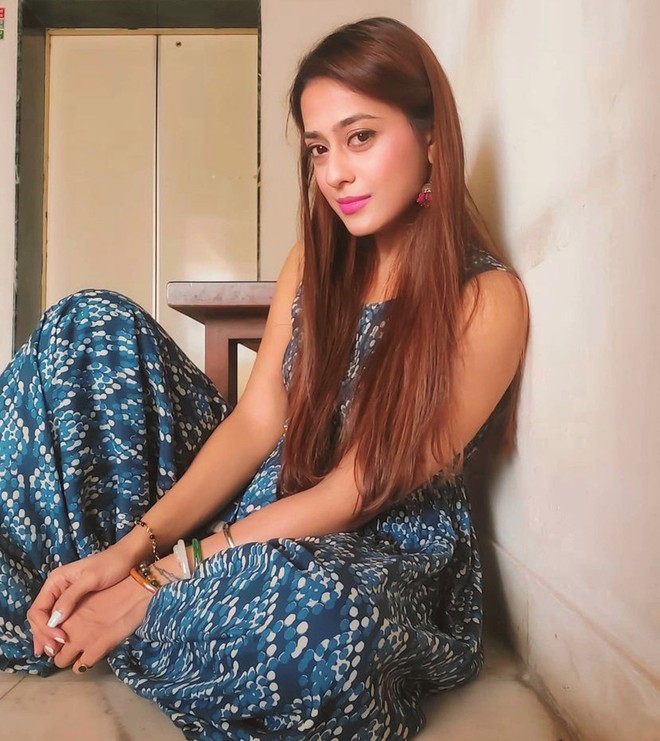 What made you say yes to this role in Mere Sai?

Each time that I work on a new show, I try to ensure that I do something different than before. Mere Sai brought me something new and purposeful to do, and so I instantly said yes. The narrative is about a woman who is harassed by her husband and in-laws for dowry, and the viewers will see how Sai helps her face and fight the situation.

What is your opinion on the current track of the show?

We are living in the 21st century. We need to leave behind futile, age-old practices and move ahead to create a world where women feel safe, wanted and respected. I hope that this track in Mere Sai is able to convey to viewers how the value of a woman can never be measured against the wealth she may or may not bring with her.

What has been your biggest takeaway from Mere Sai?

To me, it reinforces the fact that a woman’s love and her dedication towards her family is priceless. Nobody can attach value to it. I would also like to say that women must not suffer in silence or be afraid to complain or speak up if they are ever harassed for something like dowry.

Is there any special preparation you did for your role?

I didn’t really get a chance to go out of the way and prepare as I would have liked to because of the lockdown. The lockdown happened suddenly, and the shoot went haywire, leaving us with no idea when the shoot would take place and how everything would work out. So now, whatever preparation has to happen will happen on the sets.

Were you always fond of acting?

Yes, I have always been fond of acting. My experience as a television actor has been amazing so far. Of course, there are ups and downs in every profession, but I have had an amazing experience till now. I am glad and thankful to God that I always got wonderful teams to work with.

Who has been your inspiration?

Kareena Kapoor is my favourite. Ever since I saw Jab We Met, I have been in awe of her performance and the way she infuses life into her characters. I look up to her and watch her movies very often. She is my idol and I think she is a brilliant actress.

Any other projects in the pipeline?

I have been in talks for a couple of shows. Let’s see how it goes.