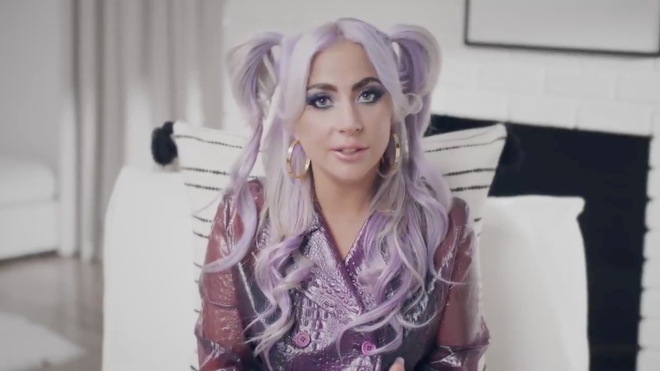 Lady Gaga has announced that her concert Love for Sale, a global live stream event will take place on September 30. She revealed the same on Monday night.

The show will be live streamed, but fans will also be able to attend a number of special fan zones in 21 different cities in the U.K., U.S and France, among others. The event will take place online, as well as in fan zones at Westfield Century City in Los Angeles and Westfield Garden State Plaza in New Jersey. — IANS