Life of TV artistes, including their social media accounts and YouTube channels, has always interested fans. Here's a sneak peek : The Tribune India

Life of TV artistes, including their social media accounts and YouTube channels, has always interested fans. Here's a sneak peek 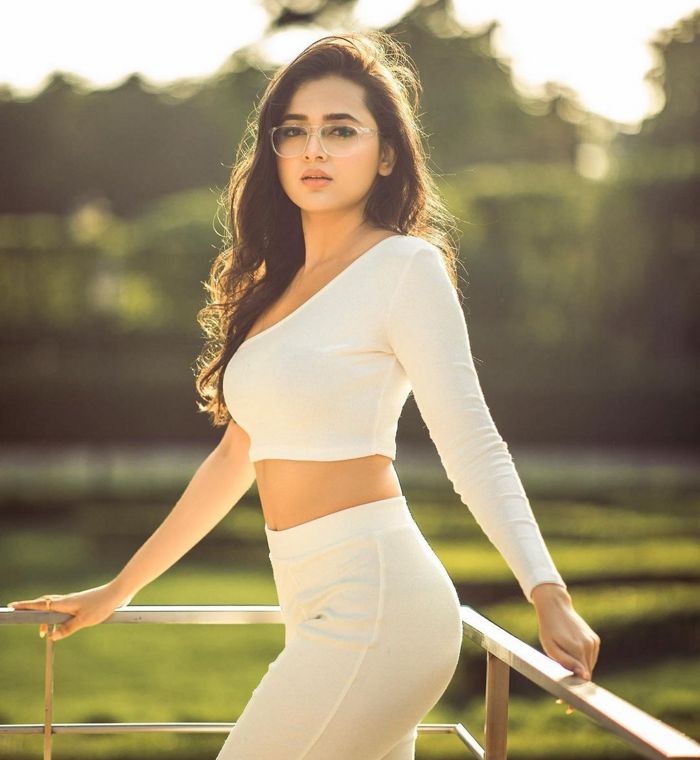 She started a YouTube channel by her name in 2020. The Bigg Boss 15 winner and Naagin 6 actress mostly shares vlogs of what she is up to in her daily life. She has around 1.1 million subscribers and last posted a video of her boyfriend-actor Karan Kundrra’s birthday celebration.

The Sasural Simar Ka star has 3.43 million subscribers on her channel Dipika Ki Duniya. She recently kept the viewers hooked to her sister-in-law Saba’s wedding festivities, which garnered views in millions. She actively posts videos on YouTube.

Actress Rubina documented her Khatron Ke Khiladi 14 journey on her YouTube channel. In fact, she told in the finale vlogs of Jannat that every other contestant, who followed suit and made vlogs on KKK 14, should credit her for inspiring them. She slips in cute videos with her husband Abhinav Shukla and has 789k subscribers.

Actress, dancer and model Avneet Kaur’s YouTube channel is about fashion, lifestyle, beauty and fitness. With 1.75 subscribers, this 21-year old shares every highlight of her life, including BTS content, shoot diaries and dance rehearsals.

Erica Fernandes’ YouTube channel makes fashion and beauty easier to understand. The Kuch Rang Pyaar Ke Aise Bhi 3 actress has also started an episodic series, ‘#BTS with E’, and released four episodes till now. She makes it a point to share all the knowledge she has on beauty and make-up with 1.49 million subscribers.

Debina Bonnerjee enjoys 1.32 million followers on her channel Debina Decodes, which definitely means she is giving something extra to her viewers and fans. The actress recently welcomed a baby girl and posted the vlog in a four-part video from inside the operation theatre in which she was seen thanking her gynaecologist.

Hina Khan started her YouTube journey in 2018, but she isn’t regular with her posts. With 775k subscribers, the Yeh Rishta Kya Kehlata Hai (YRKKH) star has a variety of content to offer, right from beauty secrets to vlogs to tributes.