Lionsgate India Studios announces its next releases : The Tribune India 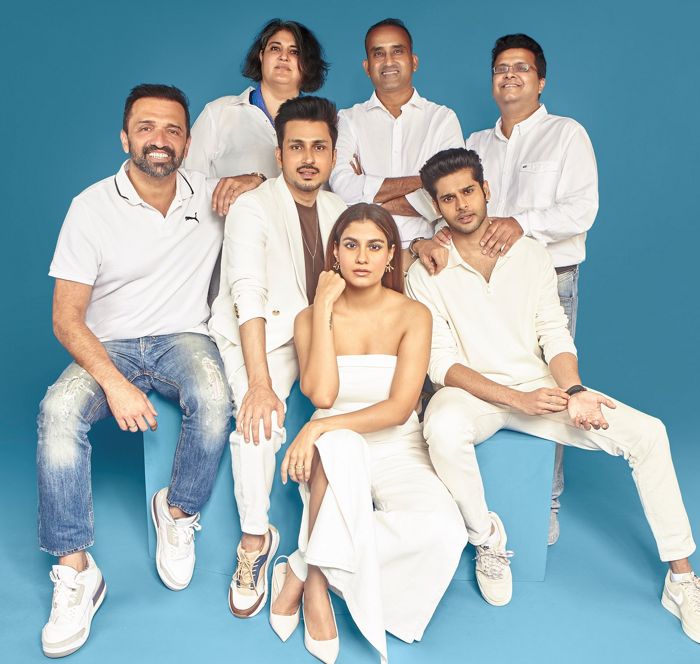 Lionsgate India Studios have announced an interesting line-up of releases. One of them is Nausikhiye, directed by Santosh Singh. The rib-tickling entertainer brings together new-age youth actors like Abhimanyu Dassani, Amol Parashar and Shreya Dhanwanthary. Abhimanyu Dassani shares, “I’m looking forward to the blast I’m going to have shooting this. Nausikhiye has a quirky and charming small-town vibe, with great music, hilarious situations and zany characters.”

Amol Parashar shared, “When the script was narrated to me, I said yes to it immediately. Comedy has been my favourite genre as an actor and viewer. Shreya Dhanwanthary added, “It’s my third with Ellipsis. I’m excited to be a part of this crazy comedy which had me in splits from the word go. You can’t go wrong with universal entertainers, more so in these times. The audience will get to see me in a new light, different from the roles I’ve essayed in recent times.”