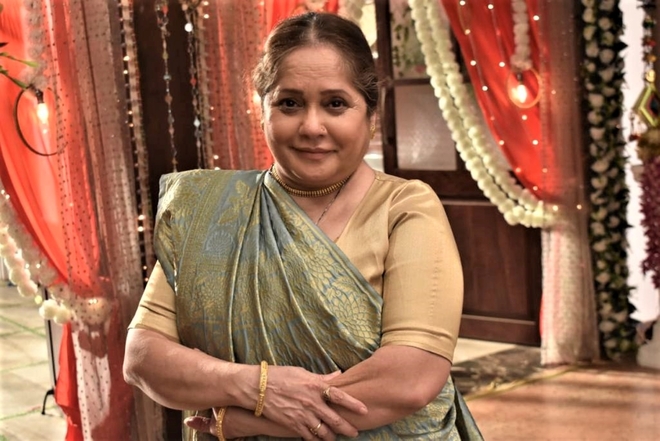 Well-known Marathi actress Madhavi Gogate passed away on Sunday (November 21). She was 58. Reportedly, the actress had tested positive for Covid-19 a few days back and was undergoing treatment in Mumbai’s Seven Hills hospital. However, her condition deteriorated and she breathed her last on Sunday.

Rupali Ganguly, who worked with Madhavi in Anupamaa, took to her Instagram stories and shared a picture of the late actress along with the caption, “So much left unsaid.”

Actor Prateik Chaudhary, who worked with her in the ongoing show Sindoor Ki Keemat said, “Madhavi ji was playing the role of my grandmother on the show. We got along really well. She used to talk about many things after pack-up and I would enjoy listening to her.”