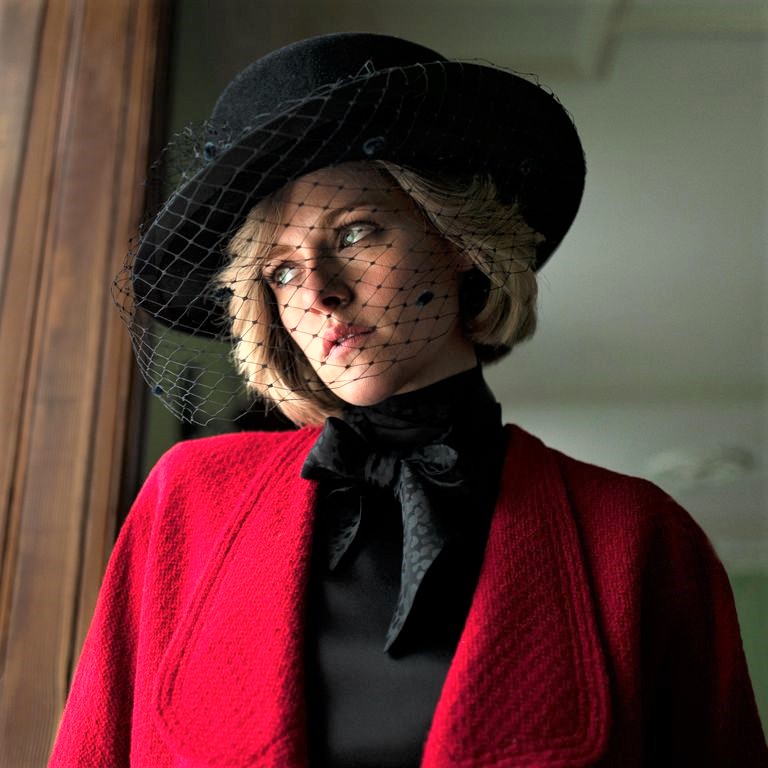 The trailer of Spencer, starring Kristen Stewart, is finally out and Stewart’s portrayal of Princess Diana looks extremely promising. It wouldn’t be wrong to say that the actress has so well got into the skin of the character that one could take her as the real Princess Diana! From her look to her accent, the two-minute trailer is certainly impressive.