Navika Kotia says YRKHH has been the turning point in her career : The Tribune India 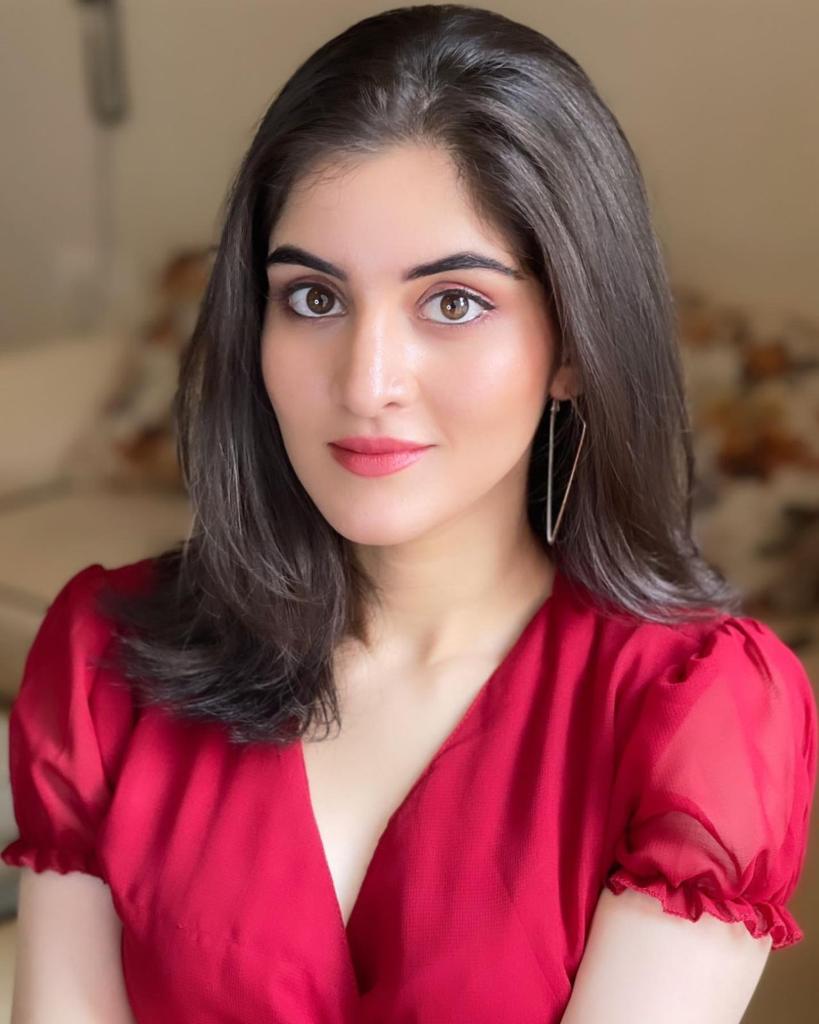 Navika Kotia, who has been featured in English Vinglish and Baa Bahoo Aur Baby, is currently seen as Maaya in hit family drama, Yeh Rishta Kya Kehlata Hai (YRKKH), which has been on air since 2009.

The show features Pranali Rathod and Harshad Chopda in the lead roles. Talking about the show, Navika says, “Becoming a part of YRKKH is a great opportunity. The show cuts across age groups. It has been running successfully for 14 years. Now, to keep the audience hooked for such a long time is no mean feat.”

Talking about her character in YRKKH, she says, “Maaya is an interesting character. She has depth. What I love the most about it is the layers she has. She is obsessed about her goals.”