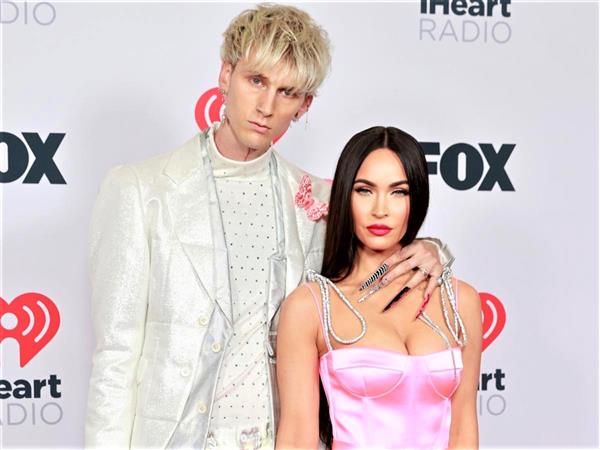 Megan Fox and her boyfriend, American rapper Machine Gun Kelly aka Colson Baker, are now officially engaged. They announced their engagement on social media with videos. The proposal took place at a venue that holds a special place in their hearts. Sharing the video of the proposal, the Transformers actress penned a long caption, that read: “In July 2020, we sat under this banyan tree. We asked for magic. We were oblivious to the pain we would face together in such a short, frenetic period of time.”

She added, “Having walked through hell together, and having laughed more than I ever imagined possible, he asked me to marry him... I said yes… And then we drank each other’s blood. 1.11.22.”.