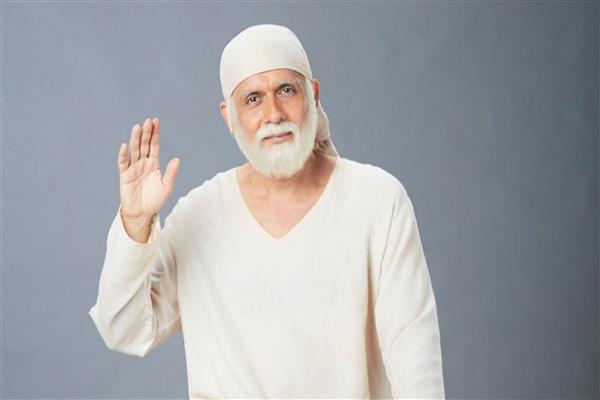 Sony TV’s Mere Sai: Shraddha Aur Saburi is one of the longest-running shows on the channel.

Sony TV’s Mere Sai: Shraddha Aur Saburi is one of the longest-running shows on the channel. In the ongoing episodes of the show, Sai Baba (played by actor Tushar Dalvi) will be seen talking about gender equality and educate people about its importance. Tushar sheds light on how a woman has all the rights to be financially independent while taking care of the house.

The actor says, “Traditional thinking, beliefs and norms make a person weak and sometimes even break him. The reality is that there is no difference between a man and a woman. If a man has the right to be independent and earn a living, then a woman is equally entitled to the same. Along with taking care of the family, a woman is very much capable of providing financial support to her family. I strongly believe a woman can change the entire world if given equal stature as a man.”