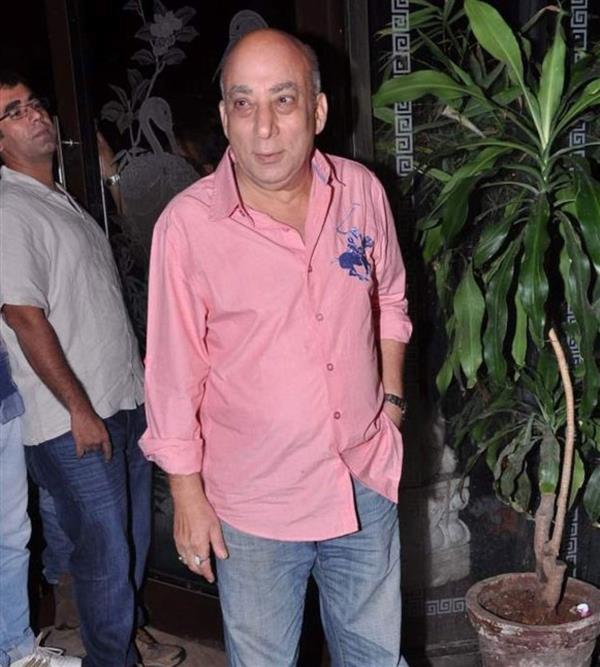 Veteran actor Mithilesh Chaturvedi, who was a part of several Hindi films as well as TV shows, breathed his last on August 3 in Lucknow. He was 67.

The actor passed away due to cardiac arrest. Mithilesh’s son-in-law Ashish Chaturvedi confirmed the news on social media. Sharing the news on Facebook, Ashish wrote, “You were the world’s best father, you didn’t love me like a son-in-law but rather your own son. May your soul rest in peace.”

Mithilesh Chaturvedi was known for his work in films such as Satya, Taal, Gadar: Ek Prem Katha, Koi Mil Gaya, Bunty Aur Babli, Ready, Phata Poster Nikla Hero, Asoka and Fiza among others. He was last seen in the film Gulabo Sitabo with Amitabh Bachchan. On the television front, he was a part of shows like Neeli Chatri Wale, Kayamat, Patiala Babes and more.