Actor Jaideep Singh on changing his name : The Tribune India 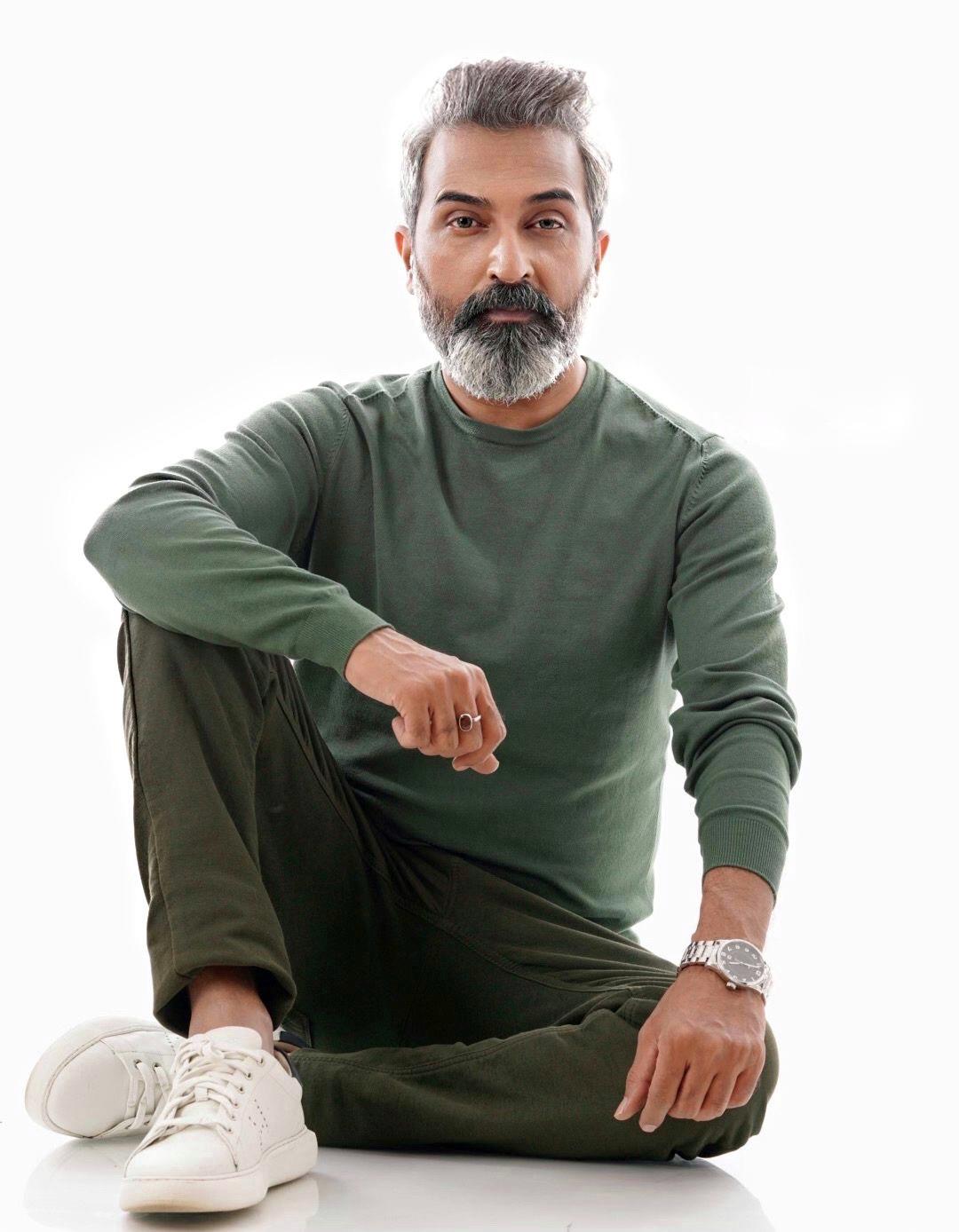 Actor Jaideep Singh has been a part of various projects, including Ishq Par Zor Nahi, Pavitra Bhagya and Rudra: The Edge of Darkness. Currently, he is playing the role of Charan Singh, in the Star Plus show Faltu. Jaideep, whose previous name was Jai Singh, says, “Jai is a very common name in our industry, so initially I suffered a lot in terms of bagging projects as people used to get confused with my name and eventually some other ‘Jai’ would land up with that project! So, I decided to change my name to Jaideep Singh. Since then, it has brought a positive change.”