Nawazuddin and Aaliya Siddiqui team up for a biopic on folk singer Teejan Bai : The Tribune India 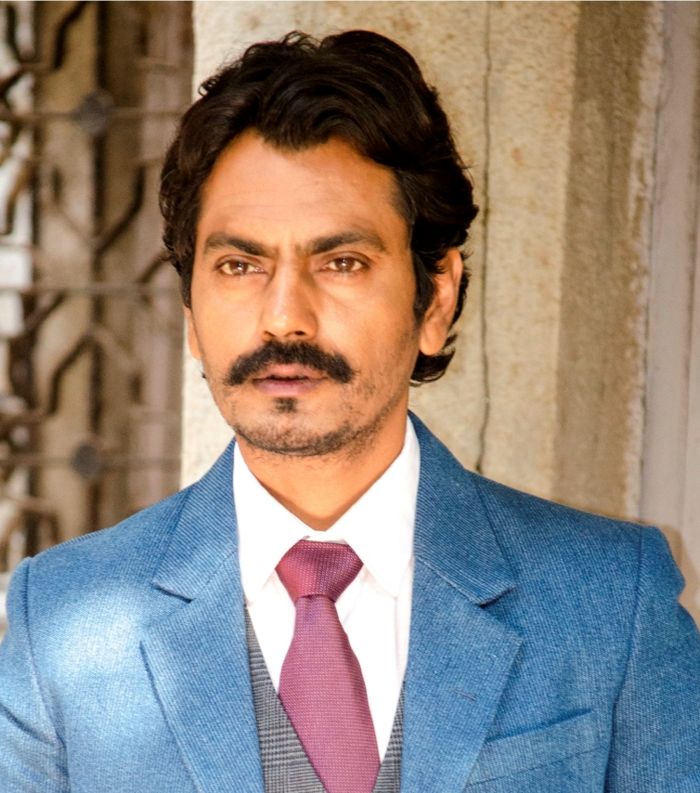 Aaliya Siddiqui, wife of well-known actor Nawazuddin Siddiqui, debuted as a producer with her recent released movie Holy Cow. Aaliya is now collaborating with Nawaz for a film based on Chhattisgarh’s legendary folk artiste, Padma Vibhushan awardee Teejan Bai. The veteran artiste is the greatest exponent of Pandvani (Pandavon Ki Katha in Chhattisgarh’s language), a traditional performing art form involving narration of tales from the Mahabharata.

Aaliya says, “I’ve always wanted to make a film on Amma (Teejan Bai). Even at this age, she performs on stage for hours. Even Nawaz has been a huge admirer of Teejan Bai’s work since his early days as a theatre actor and has seen her perform live. And I am happy that Nawaz will be playing one of the main characters. She fought the norms created by society at a time when women barely had the right to speak up and that’s admirable.” — TMS 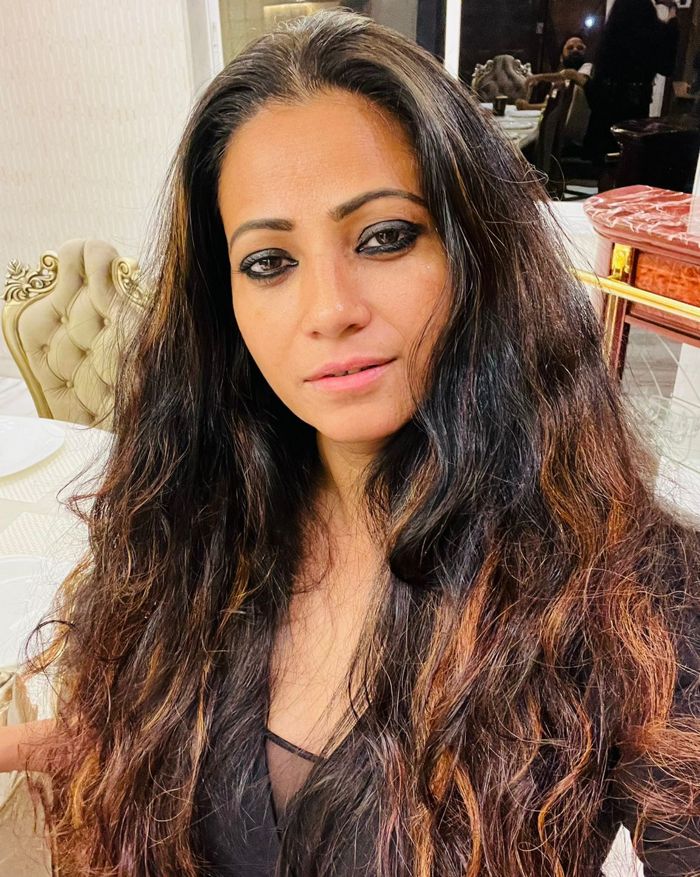