No infidelity in my marriage, says actor Will Smith 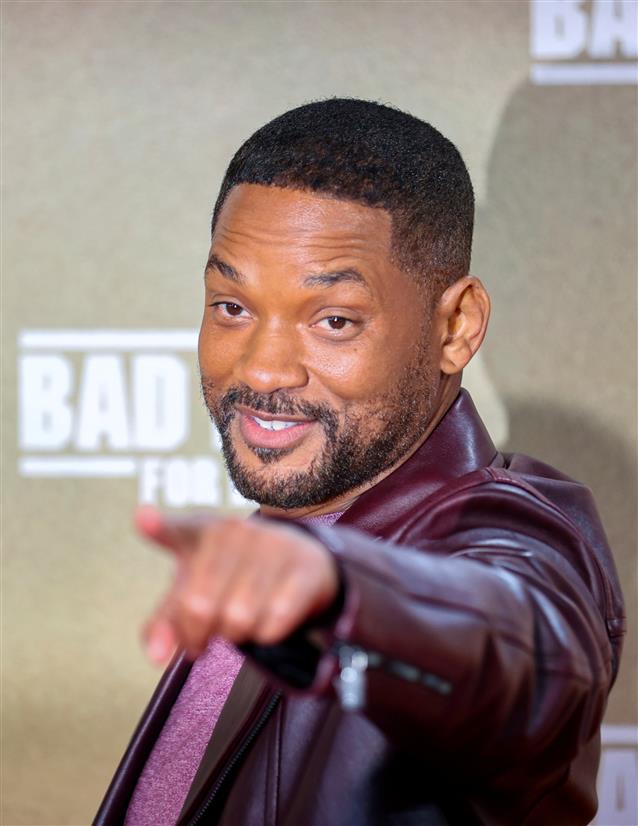 Hollywood star Will Smith has said that there has ‘never been infidelity’ in his marriage and nothing that has happened within his relationship with Jada Pinkett Smith has come as a surprise.

The King Richard star’s wife, Jada Pinkett Smith, spoke in 2020 about her ‘entanglement’ with singer August Alsina, but the 53-year-old actor insisted nothing that has happened within their relationship has come as a surprise.

He said: “There’s never been infidelity in our marriage. Jada and I talk about everything, and we have never surprised one another with anything ever.” Smith doesn’t care if people speculate about his marriage and instead he encourages the “chatter” in the hope it will spark meaningful debate.

He added: “I have decided that chatter about my life can be of a benefit to people. Chatter is the first stage to having a real conversation and to be able to truly explore if some of the things in your heart are loving or poisonous.”

In September, the Aladdin star said that his wife wasn’t “the only one engaging in other sexual relationships” outside of their marriage. However, he declined to go into detail, particularly because his mindset has changed in recent years. —IANS