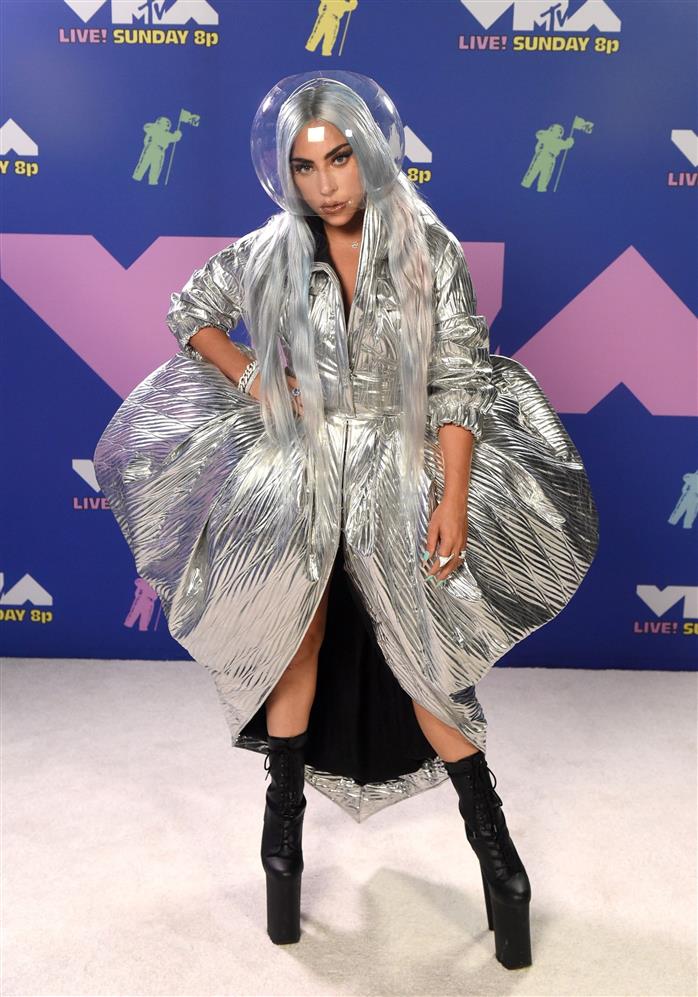 Lady Gaga is joining Joaquin Phoenix in Joker 2, helmed by Todd Phillips. Over a month ago, the actress was in talks to star as Harley Quinn in the movie.

Now, the actress confirmed the news with an animated teaser of the sequel along with the new title, Joker: Folie à deux. In English, the phrase “Folie à deux” translates to “shared psychosis,” and refers to a psychiatric syndrome involving delusions being transmitted between two people. Lady Gaga took to Twitter and wrote, “Joker: Folie à Deux 10.04.24.” The details on Gaga’s character are being kept under wraps. The sequel is said to be made as a musical.