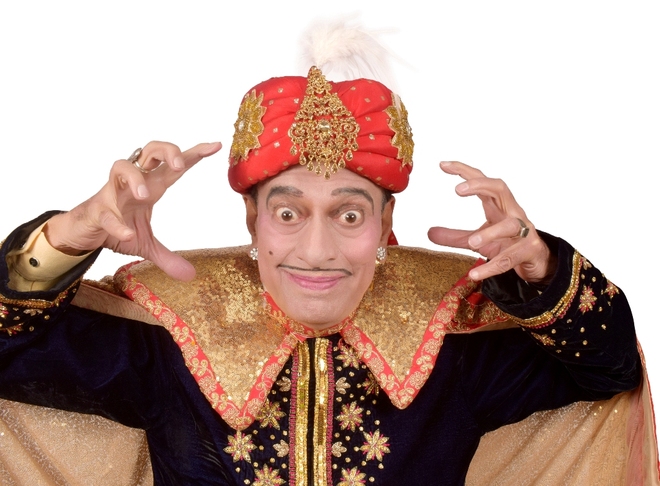 Magic has been an attraction in Indian cinema, since beginning. Few people would know that from the age of silent cinema, almost 50 films have been made on magic. This includes Prakash Mehra’s Amitabh Bachchan-starrer Jaadugar as well. But this is the first time that a film is going to be made on the life of a magician and facts of the magic art. That renowned magician is Samrat Shankar, and the name of the film is Jaadu Meri Nazar.

This docu-drama film would be made covering magician Shankar’s long magical journey of 45 years, along with his magic shows.

Samrat Shankar, being the numero uno magician of the nation, has done 25,000 shows till date, 18,000 of those were for charity. Magician Shankar says, “This is a matter of joy and pride for me, that a film is being made on my life and the art of magic. I have always been saying that magic is just a fine art, and not an occult practice.”