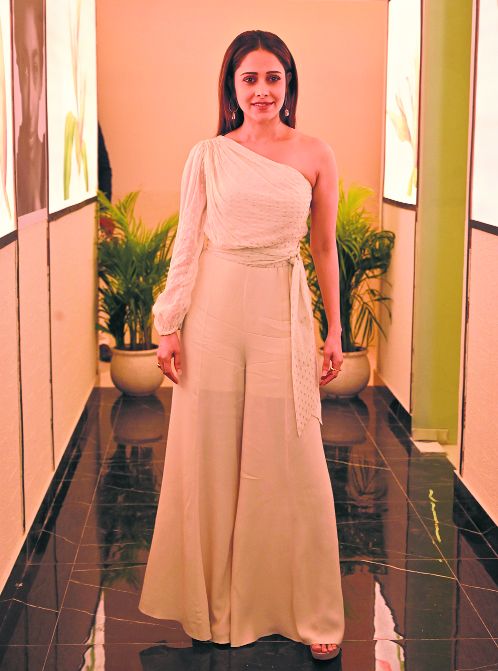 Nushrratt Bharuccha starred in the anthology Ajeeb Daastaans earlier this year and got rave reviews for her performance. In the film, she played the role of a house help, a non-glamorous role, very different from what she had done before and proved her mettle as an actress. Now, she has been nominated for the Best Actress award at the Busan International Film Festival (BIFF) for the film. Nushrratt shares, “Ajeeb Daastaans is one of those films I did purely for myself, purely for the passion I have for films, stories and cinema. Being recognised on a global stage for it is just so overwhelming. I am ecstatic to be nominated by Busan International Film Festival 2021 for its 3rd Asia Contents Awards. So honoured to see my name alongside other talented actors from different countries. This nomination gives me more impetus to follow my calling with renewed fervour to do what I love to do every day.”

The actress has an interesting line-up of upcoming projects that include Chhorri, Hurdang, Janhit Mein Jaari, Ram Setu and also an untitled project.

Ahead of elections, show of strength by dera

To return or not, Punjab unions to decide today