Nushrratt Bharuccha to play a pregnant lady in Chhori 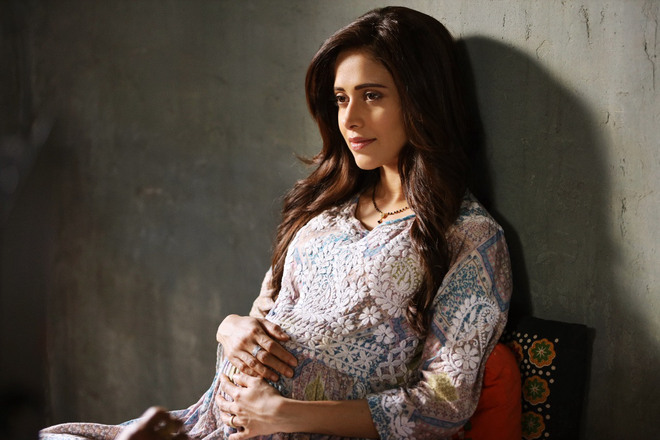 Nushrratt Bharuccha will be seen in a completely new avatar playing the role of a pregnant lady in Chhori.

Sharing details on how she prepped for the role, the actress said, “I wore a bodysuit to feel what a woman bearing a child actually goes through. I was wearing it 20-25 days before the film’s shoot started, and literally did all of my chores, including eating, sleeping, going to bathroom, roaming around and everything else to understand the restrictions that it comes with.”

She adds, “I had to put myself in it to be able to learn everything related to pregnancy, and then bring them on sets with a more realistic facet that the masses can connect to. It wasn’t a prop for me but a part of me. I became so used to it that when the shooting began, I felt more comfortable while resting in-between the rehearsals in the bodysuit.”

Directed by Vishal Furia, Chhorii is slated to stream on November 26, on Amazon Prime Video.