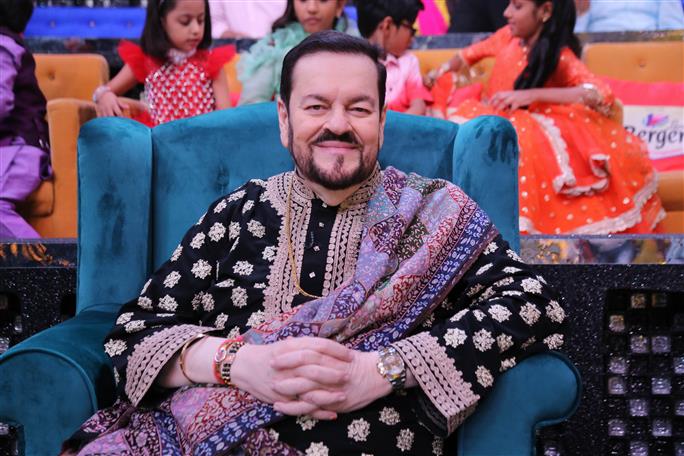 Zee TV’s Sa Re Ga Ma Pa is the longest-running singing reality show. In the ninth season of Sa Re Ga Ma Pa Li’l Champs, a fresh panel of judges, including Shankar Mahadevan, Anu Malik, and Neeti Mohan, can be seen. This weekend, legendary playback singer Mukesh’s son, Nitin Mukesh, graced the special episode – ‘Celebrating 100 years of Mukesh’. While all the contestants gave some spectacular performances, Nitin shared how his father faced a long period of struggle, even after giving the industry popular songs like Awara Hoon and Mera Joota Hai Japani.

Nitin said, “I have never heard someone go through so many ups and downs in life. The strangest thing is that even when he became ‘The Mukesh ji’ after singing famous songs like Awara Hoon and Mera Joota Hai Japani, he still struggled for six to seven years more. There was a time when he couldn’t afford to pay the school fees for my sister and me. I still remember that there was a vegetable vendor near our house, who was so fond of his voice that he offered to lend Mukesh ji some money! That’s how father paid our school fees, but neither him nor the vendor said a word. It was my mother who told us.”