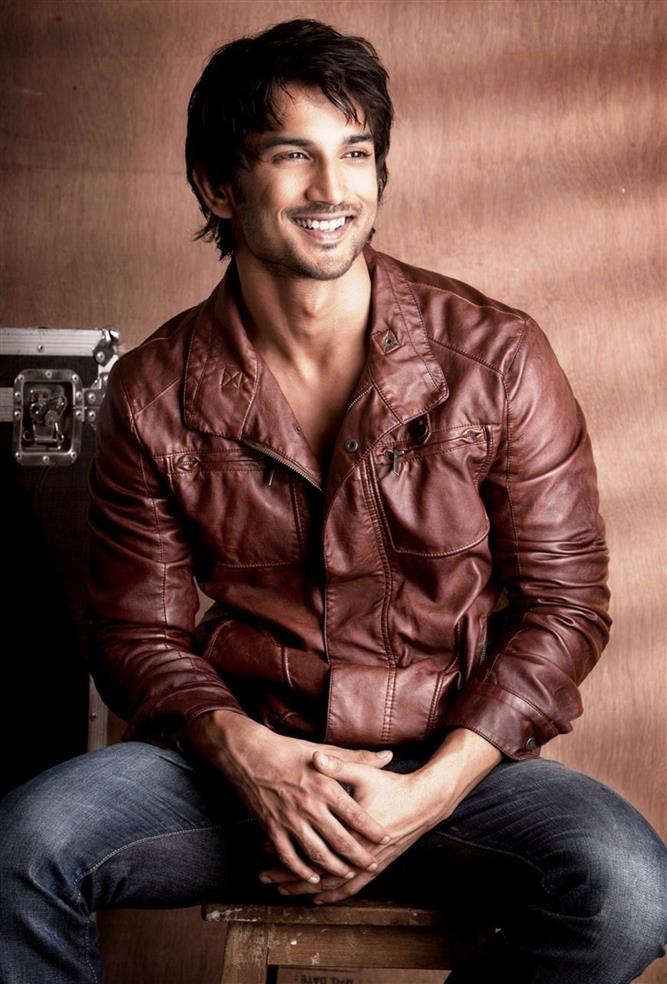 It was on Sunday, right in the middle of June last year, with the pandemic looming large, that actor Sushant Singh Rajput’s fans got the sad news of losing their favourite screen icon. As shocking was the fact that a beautiful life was cut short, so were the circumstances of his suicide. What followed were grief, helplessness and rage. On Sushant’s first death anniversary, his co-stars pour their hearts out.

The relationship he had with his admirers is so strong that not a single day has passed when they don’t remember Sushant. He was a person who would love everyone. He was a kind, empathetic soul who was blessed with immense talent. The first time we met was pretty filmy. We were at a common acquaintance’s birthday and all evening we kept bumping into each other, and ended up breaking into a dance. He was a brilliant actor. Everything he touched was an art, but the way he played MS Dhoni was beyond perfection.

He used to live in the same building as mine before he moved to Bandra. I have seen his dedication towards his craft and fitness. We did exchange pleasantries at parties and sometimes while jogging in the garden, but never spoke at length. I liked him in Kai Po Che! And he was amazing while essaying MS Dhoni. I miss seeing him on celluloid.

It is hard to believe that it has already been one year and harder to acknowledge that he’s no more with us. I first met him at Neeraj Pandey sir’s office, where I had gone for a meeting to discuss a character in M.S. Dhoni: The Untold Story. We had never met before, but on seeing me he said kaise ho and I was shell-shocked. Then he said he had seen a bit of my work and liked it. He talked about his struggling days and gave me tips on how to approach life in tough circumstances. Those tips have come in handy since then. After watching Kai Po Che!, I became his ardent fan. His death is a huge loss for the industry, a void that might never be filled.

Sushant was a bright star who gave hope to many like me. He is one actor after Shah Rukh Khan who made such a successful transition from TV to movies. I once trained with him in a gym in Chandigarh during the shoot of M.S. Dhoni: The Untold Story. We spoke little, but it was a very good session and a fond memory I have of Sushant.

Sushant was a great talent and a wonderful human being. I am waiting for justice in his case! We did talk occasionally; he was a very respectable and a wonderful soul. He was sweet, grounded and courteous. I loved his work in Chhichhore. It is one of the best movies I have seen in a long time and it deserves much more accolades than it actually received.

Waiting for the truth

It is beyond devastating to learn that to date we have no knowledge of what actually happened to such a beautiful soul. — Somy Ali, actress

It’s still unbelievable and very difficult to accept the fact that SSR is no more. The world has moved on, but we can never ever forget him. — Prateik Chaudhary, actor