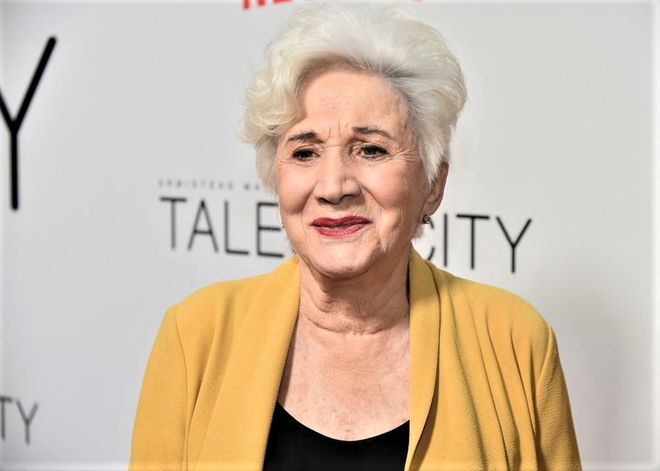 Actress Olympia Dukakis passed away on Saturday (May 1) in New York City. She was 89. Olympia had won an Academy Award for her role in Moonstruck. In a statement given by the actress’ family, they mentioned that Dukakis passed away at her home with her daughter Christina Zorich by her side. “Her brother Apollo Dukakis, her sons, Stefan and Peter Zorich, and four grandchildren thank you for your love and prayers during this difficult time,” the family stated.