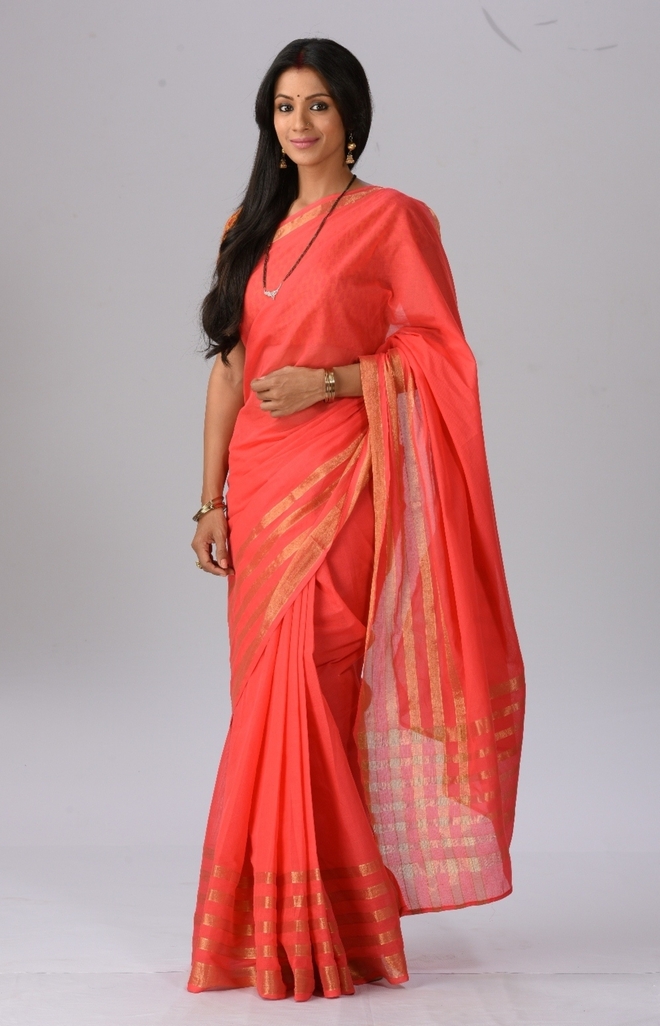 OTT platform Ullu is all set for a new show titled Naam Ghum Jayega, starring actress Barkha Bisht in the lead role. The show is loosely inspired by a bombing massacre that took place in Pune in 2010. The series traces the journey of a married couple, a sudden unfortunate bomb blast, and how one of them gets involved in it as a suspect. Each character is mysteriously layered and each episode has a

Barkha Bisht says, “I’m quite elated about being a part of the show. The script was engaging and gripping and that is the reason why I immediately agreed to be a part of it. My character Ayesha is a simple Muslim married woman, whose life revolves around her husband and her child. Her real character surfaces when she faces a downfall.”

Farmer protests: Announcement on the fate of agitation on Wednesday

We’ve received a letter from the Centre, says farmer leader ...