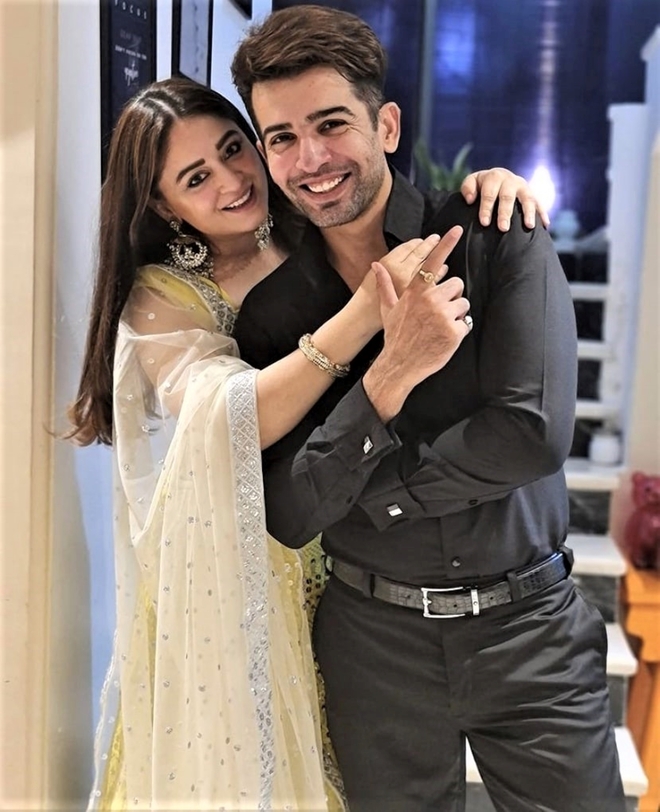 TV couple Jay Bhanushali and Mahhi Vij have a biological daughter Tara. Along with her, they have been fostering their caretaker’s children Khushi and Rajveer since 2017. Khushi and Rajveer came in couple’s lives before Tara’s birth in 2019. Several times the couple have fallen prey to online trolls claiming that they don’t take care of their foster children or love them as much as their daughter. Now, Mahhi and Jay have finally responded to the accusations by releasing a statement where they wrote that Tara entered their lives as a beautiful blessing but that doesn’t change their feelings for Khushi and Rajveer.

In the lengthy post, Mahhi and Jay wrote, “When Khushi came into our lives, we became parents but a part of us knows that the decisions and the first rights belong to her father and mother. They had always wanted the kids to spend some time in Mumbai but eventually return to their hometown and be with their extended family and grandparents. And we feel that there is no one who can judge what is better for a child, than their parents. So today to all of you who may question why you aren’t seeing them with us or feel that we’ve abandoned them, please don’t! It pains us and it will hurt our children when they grow up.”