Paresh Rawal: Another feather in his cap

Paresh Rawal has been appointed the chairperson of The National School of Drama. While the alumni welcome the decision, they also want him to bring about a noticeable change 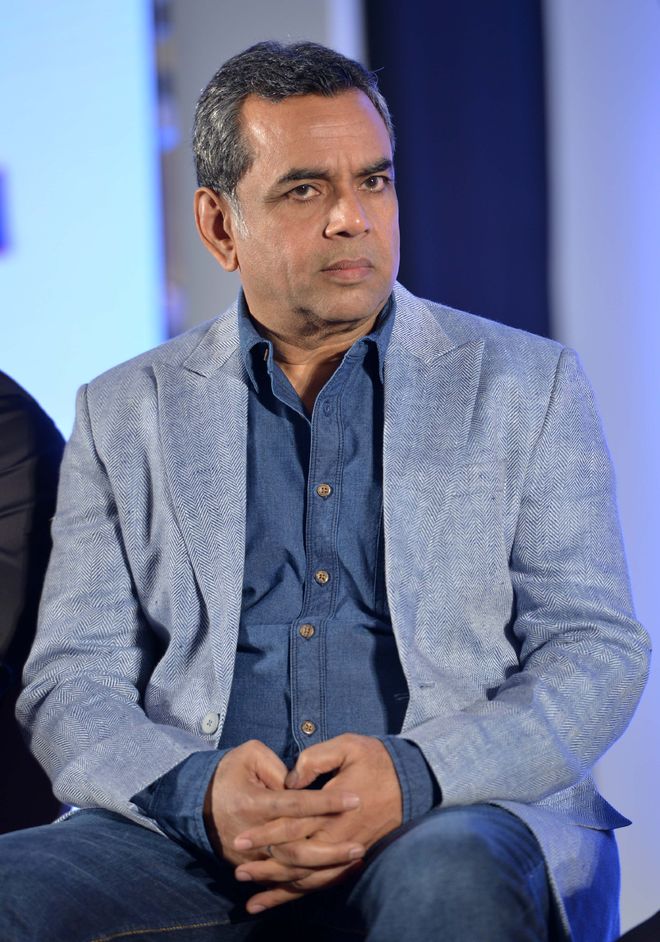 Paresh Rawal has been appointed the chairperson of The National School of Drama.

The National School of Drama (NSD) gets a new chairperson in Paresh Rawal, an actor-producer who is well-recognised for his work in cinema and theatre. A former Parliamentarian, Rawal is known for his roles in Hera Pheri, Sir, Mohra, Aankhen, Chachi 420, Ready and OMG – Oh My God! Rawal is a National Film Award-winner for Best Supporting Actor for Woh Chokri and Sir. For his contribution to the entertainment industry, the Padma Shri was conferred upon him in 2014.

While Rawal has stated that the position will be ‘challenging, but fun’, alumni of the NSD have welcomed the move. Here is what some of them have to say:

I am quite excited about Paresh ji being nominated the chairperson of NSD. He is a very senior actor with a solid background in theatre. He is primarily an artiste first and I am sure he will do justice to the post. Many like me have trained under the very best at NSD and have taken the skills to our home states.

Paresh Rawal has done a lot of good work in films, but no great theatre productions of his come to my mind. To head NSD, we could have had someone who was more into theatre. However, Rawal is one of the best amongst the options that were in fray. What I fail to understand is why film actors still get precedence over theatre practitioners?

Paresh Rawal is a person with huge experience in theatre, television and films, and he can bring the best qualities from all these mediums to the NSD. The institution started as the seminal point from where art, direction and films could derive energy, but, sadly, that has not been the case for the last two decades or so. With Mr Rawal bringing his vision and commitment, NSD could sure become the place from where the country draws its aesthetic energy.

With his huge experience in theatre as well as cinema, Rawal ji as the chairperson of NSD is the right choice. I personally know him and with his commitment, I am certain that he would improve the system. When I see him, I would bring it to Rawal ji’s notice that it would be great to introduce a short-term course, within those three years, on how to make theatre viable. Call it marketing or branding course, those wishing to pursue it post NSD could then use the option.

While Paresh ji is a versatile actor, a chairperson’s post is mainly administrative. One can hope that Paresh ji would bring something new to the NSD. While it’s okay for students to indulge in politics, I believe posts like that of the chairperson should remain free of politics.