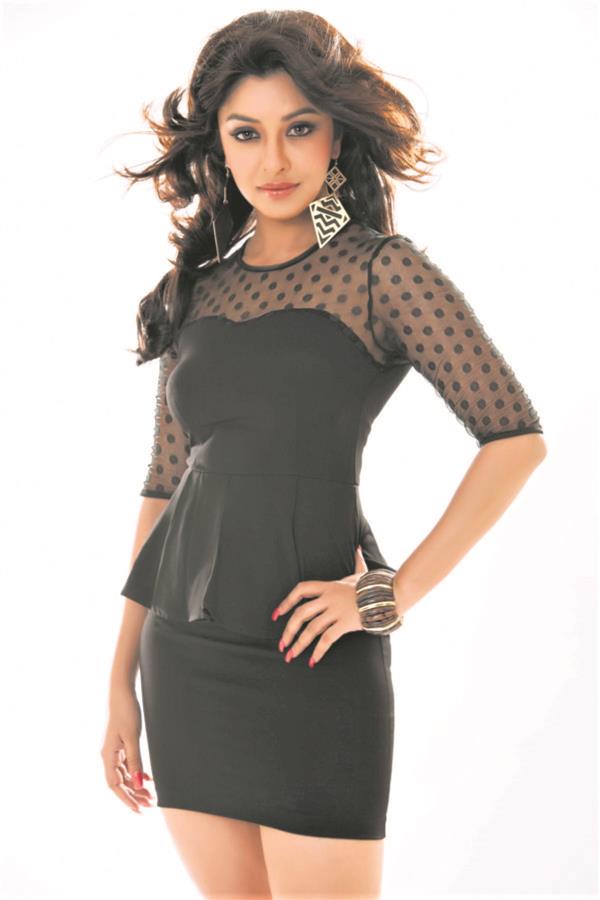 On Wednesday, Richa Chadha and Payal Ghosh settled their dispute and filed consent terms at Bombay High Court. Under the settlement, Payal withdrew her statement made against Richa and tendered an unconditional apology. In return, Richa cancelled her defamation suit against Payal which she had filed last week. Richa had accused Payal for making a false, baseless, indecent and derogatory statement against her and also sought monetary compensation as damages.

Now that the case has been resolved, Payal took to her social media account and wrote, “Our consent term with certain conditions has been finalised, filed and accepted by Hon’ble High Court as an amicable settlement. No one wins, no one lost. It’s a case of win-win.” Richa also tweeted, “Done…”