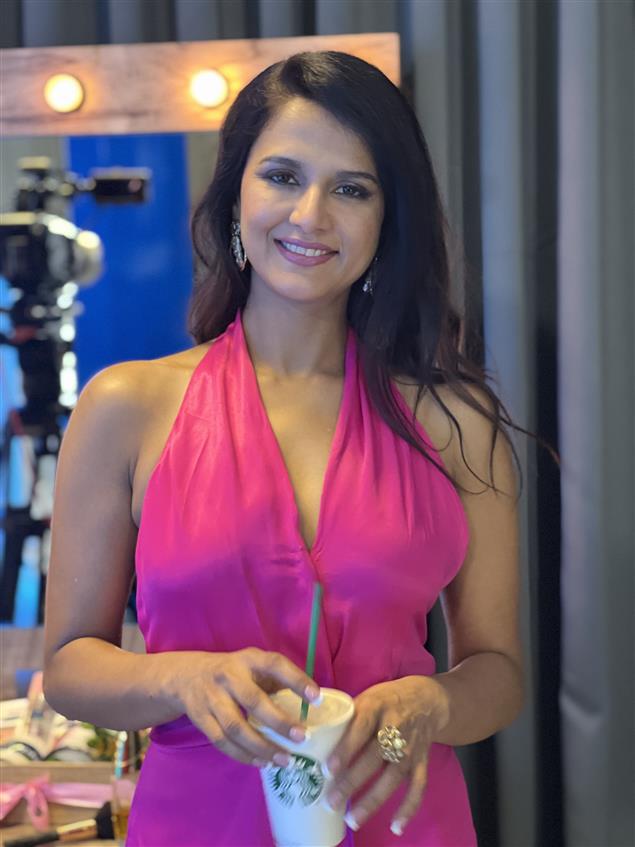 Chef Shipra Khanna is a well-known name in the Indian culinary industry. Boasting of multiple achievements, her journey is truly inspirational. The upcoming episode of Zee Café’s Not Just a Chat Show will see the celebrity chef as a guest during which she will be interviewed by the dynamic anchor Anushka Sen. Before the chat show begins, the chef can be seen in an informal conversation about her journey so far. “When I was nine, I went into the kitchen for the first time to prepare something but unfortunately the dish didn’t turn out to be good. But then I started getting into baking and preparing different recipes. Winning MasterChef India gave me a platform to make my profession my passion,” shared Chef Shipra.

On the show, Shipra talked about her eighth cookbook ‘Health Unlimited’ as well. She was also seen in a discussion with Anushka Sen on how the culinary industry was initially dominated by men and how women found it difficult to make a mark.