...to produce and host Bank Balance 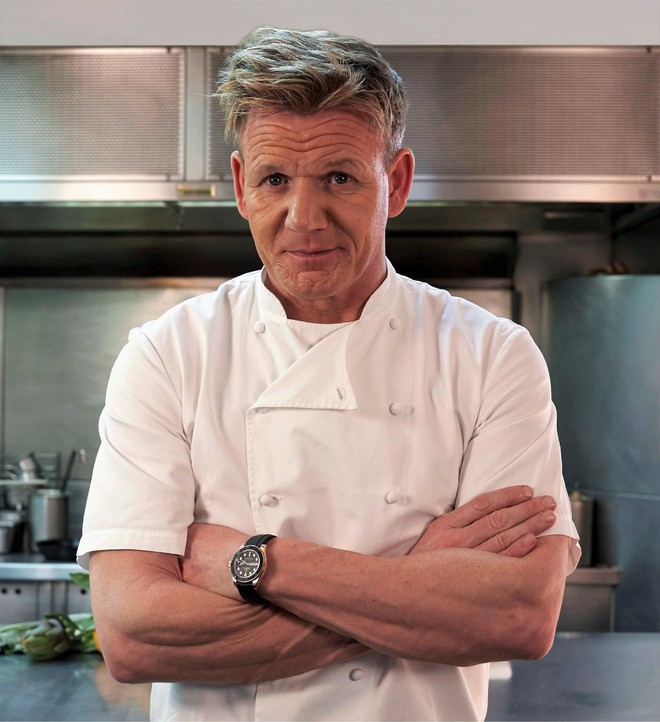 Celebrity chef Gordon Ramsay is all set to produce and host BBC studio’s first ever primetime game show. Reportedly, Ramsay has entered a deal with the studio under his multimedia production company Studio Ramsay. While Ramsay has hosted and judged plenty of cooking shows over the years, from MasterChef to Hell’s Kitchen, this will mark his first outing as a game show host.

About Bank Balance, the series is described as a “high-stakes, high-pressure, game show where contestants need both knowledge and nerves to succeed, where they can literally build themselves a fortune or see it come crashing down in an instant!” It is slated to begin filming later this year.

Ramsay says, “This is going to be truly epic. I’m so happy to be working with the fantastic team at the BBC and cannot wait to get in the studio and start stacking those gold bars!”