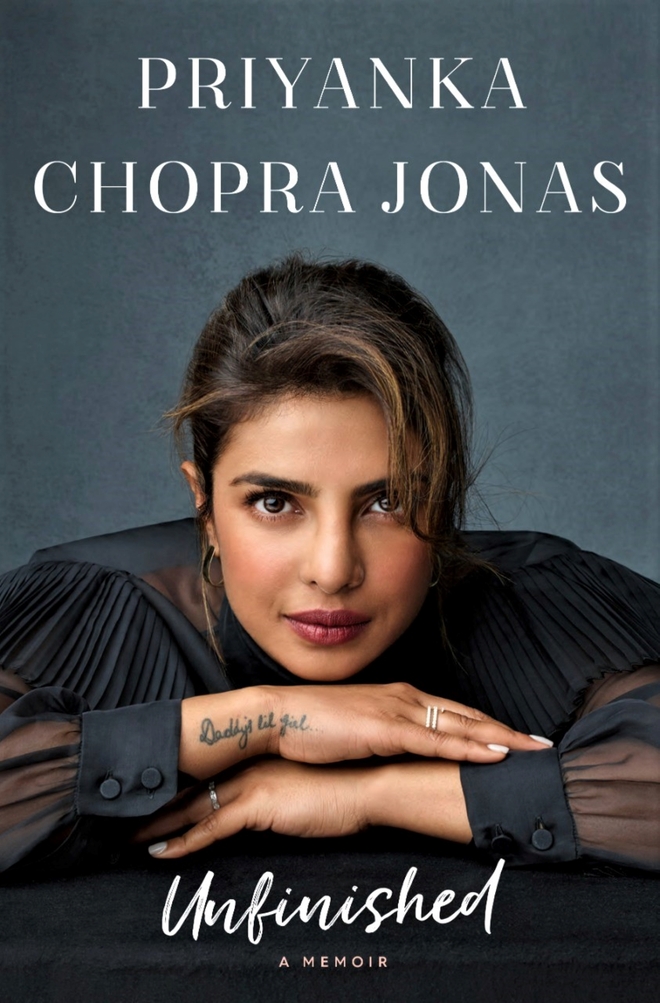 Looking like a million bucks, Priyanka Chopra Jonas joined Shobhaa De for the session Unfinished. Talking about her book and pushing the envelope, she is one go-getter who talked about many myths she would rather challenge. “When I came to Hollywood about six years back, I heard an ‘insider’ say that films with black and brown people in lead don’t do well. I was out to change that and look today The White Tiger is number one film on world’s largest streaming platform. We are a fifth of the world’s population and not to have a brown find the significant place in the mainstream entertainment is not done. I am glad to be a part of actors from South-East Asian Diaspora who are continually pushing the boundaries.” On being asked if she sees herself doing the Kamla Harris feat, she remained non-committal, “I don’t think that far in the future.”