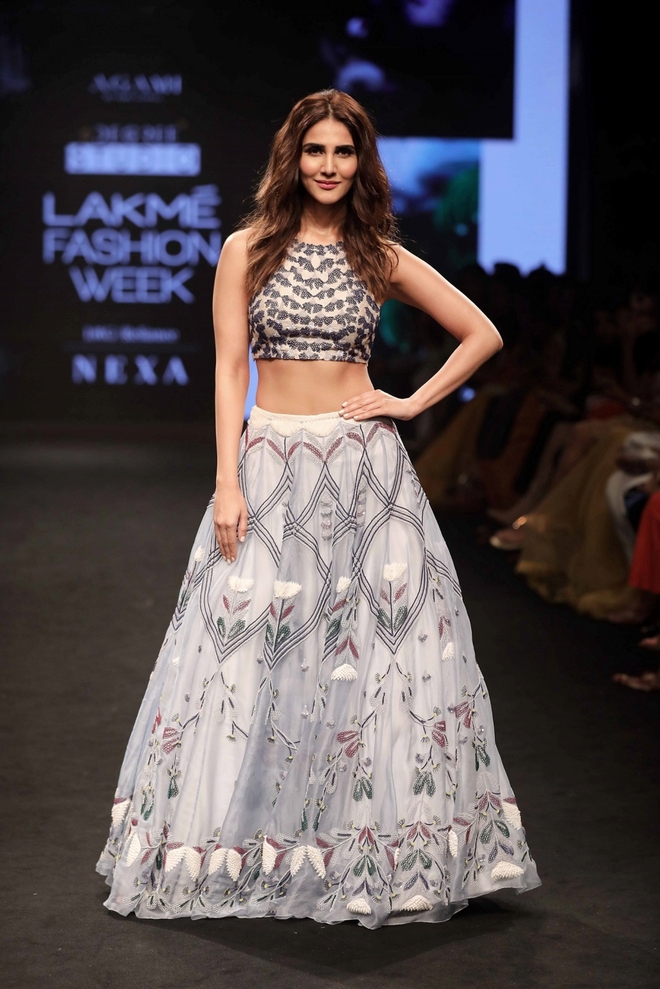 Vaani Kapoor admits that there was pressure on her to be more visible through her projects since she had only done three films — Shudh Desi Romance, Befikre and War — in six years. She says, “While many have consistently told me to be more visible through my films, I have always believed in choosing quality over quantity. Fortunately, I’m getting to dabble in three different genres and will be presented on screen in three different ways. I have always wanted to show my range as a performer.”

For Vaani, 2021 looks like an incredibly big year with Shamshera, Bellbottom and I all set to hit the big screen. The actress is thrilled that she would be able to showcase her versatility through these three remarkably different films. Vaani adds, “This feels like a special year for me to show diversity as an artiste and I’m supremely excited about this. I have tried to pick films that have appealed to my heart. I was always prepared to wait than choose projects in a hurry and that’s why I have done fewer projects.”