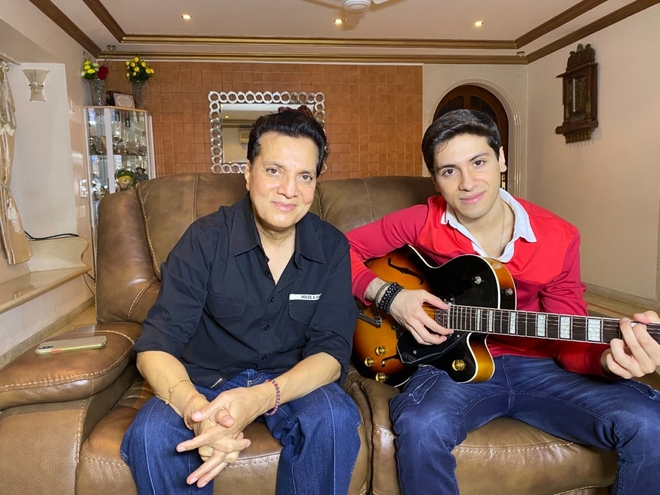 Raahul Jatin has come up with his third single Yaadein Aane Lagi, a ballad sung and composed by him while the lyrics are penned by his father, legendary music director, Jatin Pandit.

The music is given by Aditya Dev and Raahul. US-based actress and model Madison Trunnell features in the song as Raahul’s love interest.

Talking about the shoot Raahul says, “This is my first video shot outside India. We worked with a limited crew and wrapped up the shoot in a record time frame, given the number of locations we covered.”

Speaking about the lyrics, Jatin Pandit says, “The idea of music has really changed with Raahul’s generation, so I was very surprised when I heard the tune in its raw form. In a strange way it took me back to Pehla Nasha so I offered to help with the lyrics. The concept, melody and even the idea of a slow soft tune is all Raahul’s. I was tempted to meddle with the music a bit, but I refrained because an original composition is always the best.”