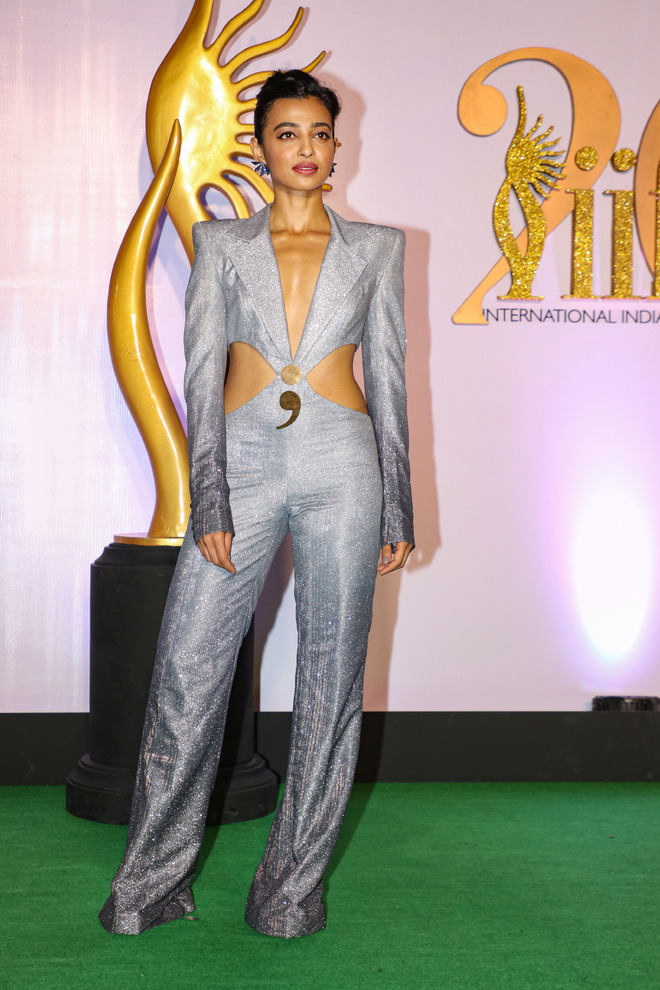 Actress Radhika Apte, known for her stellar performances and activism for social causes, recently opened up about her most intense roles, dealing with their “emotional hangover”, mental health and more in an Instagram Live session.

The live session with clinical psychologist Radhika Bapat on her handle @psychotherapybar, put a spotlight on the immediate need for de-stigmatisation of mental health In India. While discussing the new and upcoming field of performing arts medicine, Apte shared her experiences over the last year, the benefits of psychotherapy and gradually being able to trust her instincts and stand up for herself, irrespective of its consequences.

The session was watched by over 9,000 users and lasted 30 minutes.

“Growing up, I went to a Marathi medium school and my only exposure to cinema and theatre was local. I wasn’t aware of Hollywood at the time. One movie that deeply moved me was being played at the National Film Archives of India (NFAI) and called One Flew Over The Cuckoo’s Nest and another was the French movie The Piano Teacher. I distinctly remember being so disturbed by the former. It was unlike any movie that I had seen — especially the guy-loves-girl-and-wins-girl plots. This is the point at which I felt I wanted to do content that made people ‘feel’ intensely,” Apte said. —IANS