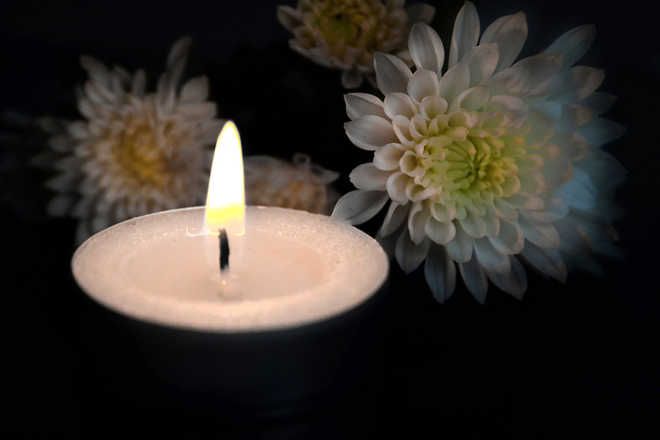 R&B singer and actress Sarah Dash passed away at 76, according to Reed Gusciora, Mayor of Trenton. Photo for representation only.

R&B singer and actress Sarah Dash passed away at 76, according to Reed Gusciora, Mayor of Trenton. “Our resident legend and Trenton’s very first music ambassador, Sarah Dash, has passed away,” Gusciora wrote on Facebook. Dash, a Trenton native, was the co-founder of Patti LaBelle and The Bluebelles, which opened for The Rolling Stones in the 1960s.

LaBelle and Dash went on to form the pioneering R&B/rock group LaBelle. — IANS