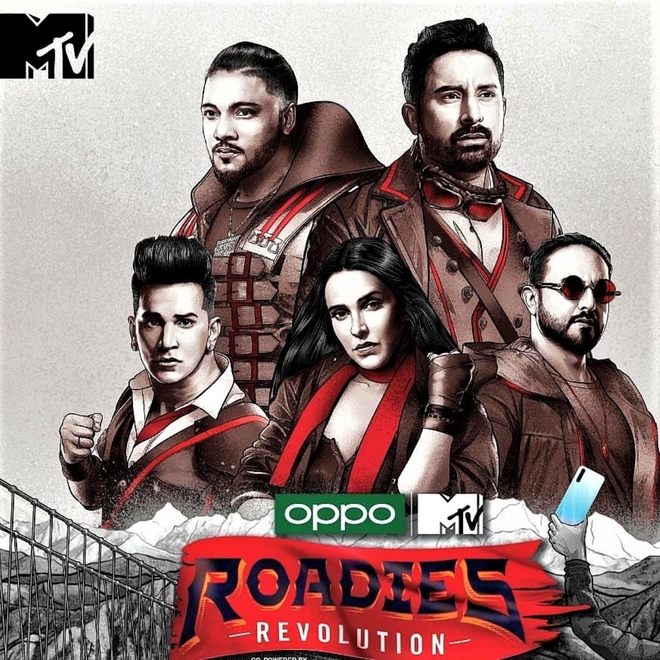 Led by a panel of celebrities — Neha Dhupia, Nikhil Chinappa, Raftaar and Prince Narula, along with host Rannvijay Singha, Roadies Revolution’s current season touched upon several social causes through its journey and encouraged contestants to give back to society and work towards its betterment. While Neha Dhupia echoed the cause of women’s safety, Raftaar raised a voice against gender discrimination. Climate change also found a much-needed advocate in Nikhil Chinappa and youth icon Prince Narula took a stand against the alarming effects of drug abuse.

With a perfect blend of adventure, thrill and a grand comeback with bikes this time, the issues highlighted this season reflected in the tasks and challenges performed during the journey. This season had a lot of firsts. Roadies Revolution hosted the first-ever virtual auditions, Gang leader Raftaar was replaced by Varun Sood as the former had to step out owing to a personal commitment. The show has now reached its final leg and the finale is set for Friday — January 15.