Ron Howard on challenges faced while shooting for Thirteen Lives 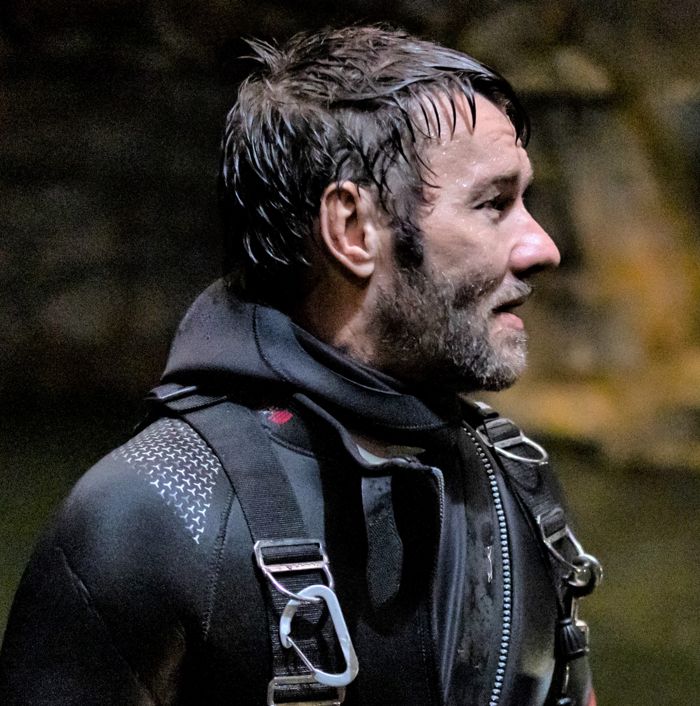 Thirteen Lives, which is set to premiere on Prime Video on August 5, is based on the 2018 ThamLuang cave rescue mission of the Thai football team. The film follows the journey of 12 young football players and their coach who suffered for 18 days in the caves before being rescued safely.

Director Ron Howard recently spilled the beans about shooting in drastic conditions, the challenges he faced and how he ensured Thai culture inclusion in the film.

He said, “Not much rehearsal was done. Those are all sets and not real caves, but even I was surprised looking at the tank. I’ve directed a lot of underwater projects so it is natural to make it look a little more dangerous, but they’re super-safe and controlled.”

While the film is based on the incredible rescue mission of the Thai football team, director Ron Howard left no stones unturned to give a glimpse of authentic Thai culture. He adds, “That means a lot to me.”