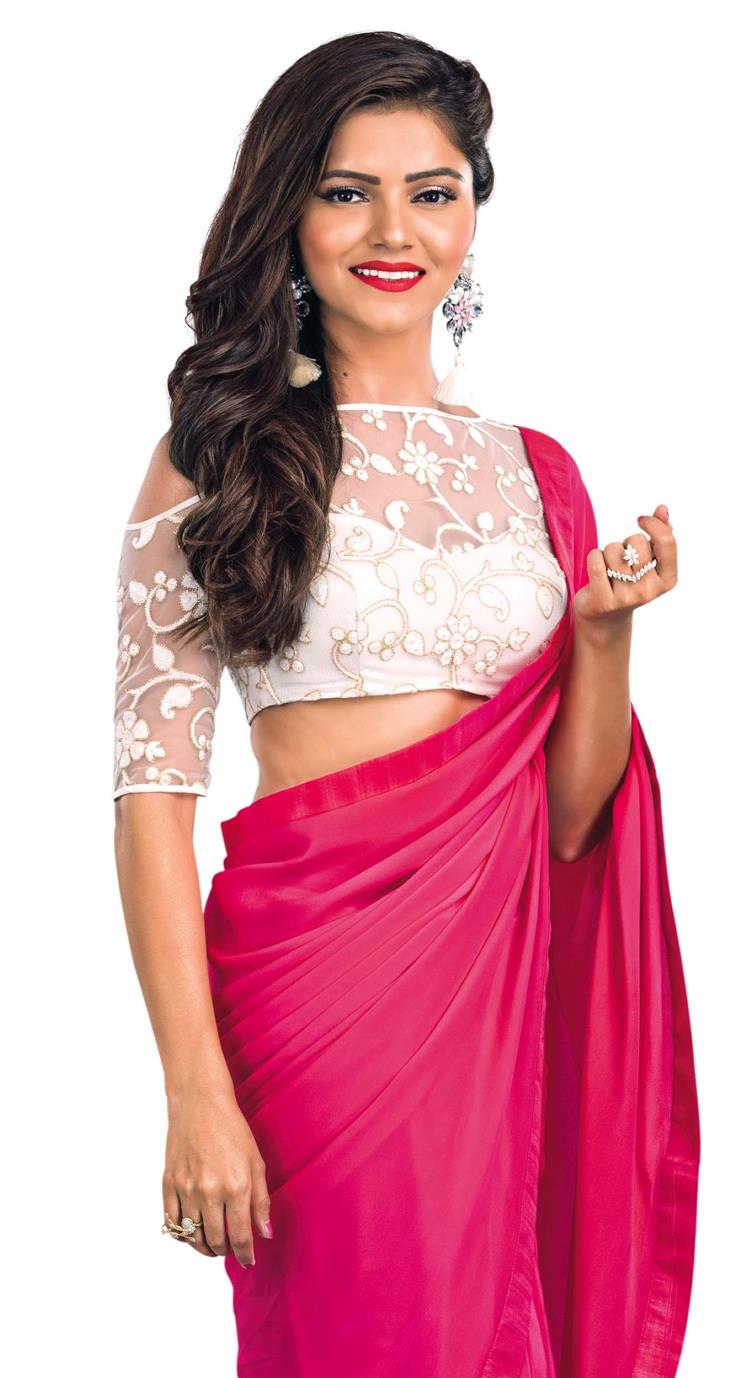 The upcoming film will also star Hiten Tejwani and Rajpal Yadav. The shooting for Ardh is likely to begin in September this year. Last month, Palaash had given a hint about the film when he had tweeted a photo with Rajpal Yadav. He simply wrote, “All set to start my next.”

Meanwhile, Rubina is currently seen in TV show Shakti Astitva Ke Ehsaas Ki. Recently, there were reports that Rubina and Abhinav Shukla were planning to start a family. However, the actress dismissed pregnancy rumours saying, “Right now we are not thinking of starting a family. Right now, we want to think about both of us first.”