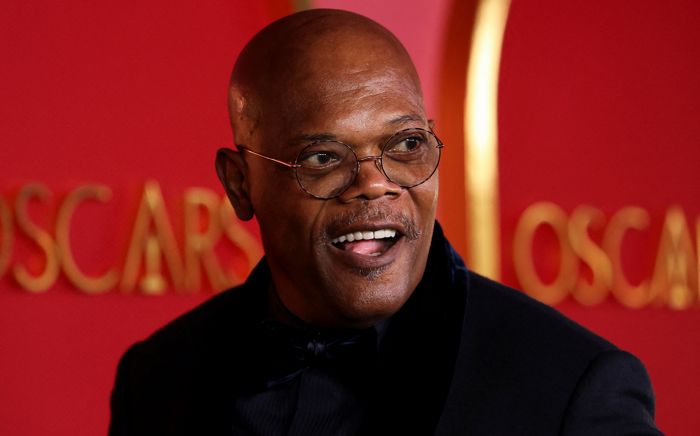 The debate around the impact of Marvel on Hollywood continues to swirl. Now Pulp Fiction actor Samuel L. Jackson is weighing in on Quentin Tarantino’s opinion that Marvel actors are “not movie stars.”

Jackson recently appeared on The View alongside his wife La Tanya Richardson Jackson to discuss the Broadway revival of August Wilson’s The Piano Lesson, which LaTanya directed and in which Samuel stars.

During the interview, Samuel was asked for his take on the debate regarding frequent collaborator Tarantino, who recently said on the 2 Bears, 1 Cave podcast that movie stars have disappeared due to the ‘Marvel-isation of Hollywood’.

“It takes an actor to be those particular characters, and the sign of movie stardom has always been, what, asses in seats?” Samuel said during his appearance. “What are we talking about?” Samuel, who plays Marvel character Nick Fury in the MCU and has also starred in several of Tarantino’s movies, referenced the late Chadwick Boseman as a definitive “movie star” from the Marvel era. “That’s not a big controversy for me to know that apparently these actors are movie stars,” he said. —IANS