Sex and the City set for revival

Sex and the City is set for a revival after 17 long years. The upcoming series is titled And Just Like That. The 10-episode, half-hour series is scheduled to begin production in New York soon 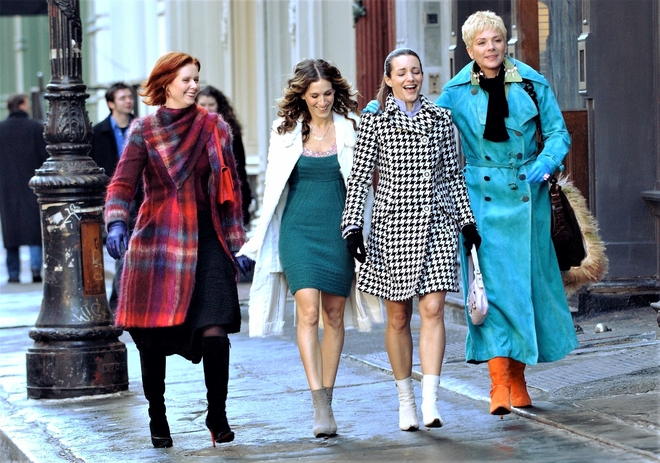 A still from Sex and the City

The hit show Sex and the City, which aired for six seasons from 1998 to 2004, also has two movies released post that. The show is now set for a revival after 17 long years. The upcoming series is titled And Just Like That and will comprise 10 episodes. However, Kim Cattrall, who played the role of Samantha Jones will not be returning to the show. Actress Sarah Jessica Parker, who played Carrie Bradshaw in the series, took to Instagram and shared a video with a caption stating, “I couldn’t help but wonder... where are they now… #SATCNextChapter.”