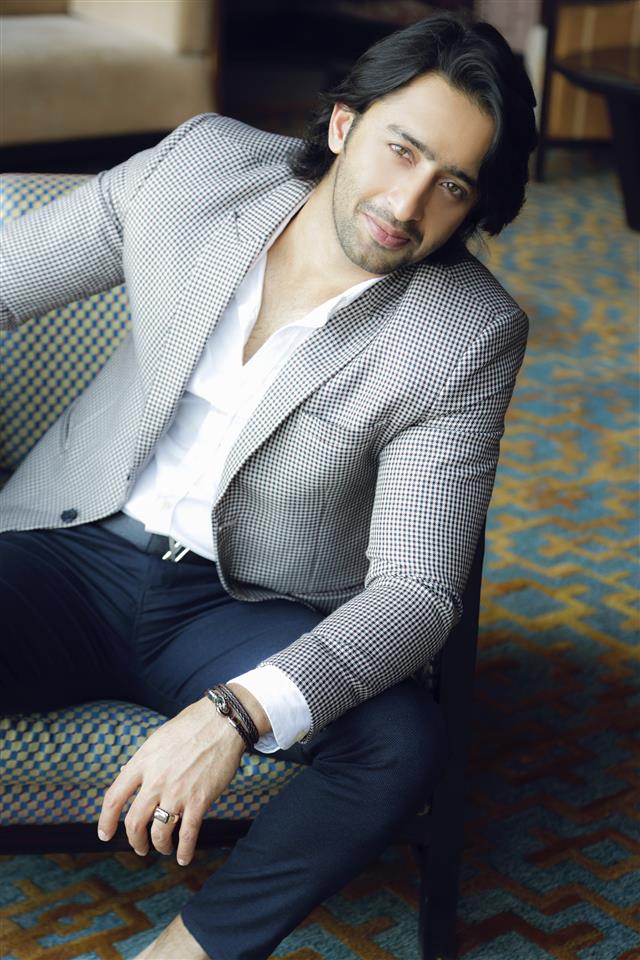 Television serial Pavitra Rishta, which ran for almost 1,500 episodes, continues to be one of the most loved shows on TV. It was with this show that both Sushant Singh Rajput and Ankita Lokhande, who essayed the role of Manav and Archana respectively, shot to fame. The couple’s love story also began during this show which ended with the two splitting up in 2016.

Now, a 2.0 version of Pavitra Rishta is in the making. The concept of the show is ‘locked’ and producer, Ekta Kapoor, has almost finalised the cast. A source says, “Shaheer Sheikh has come on board Pavitra Rishta 2.0 to portray the iconic character of Manav. Ankita will be back to play Archana again after seven long years.”