Shailene Woodley is in no rush to get married 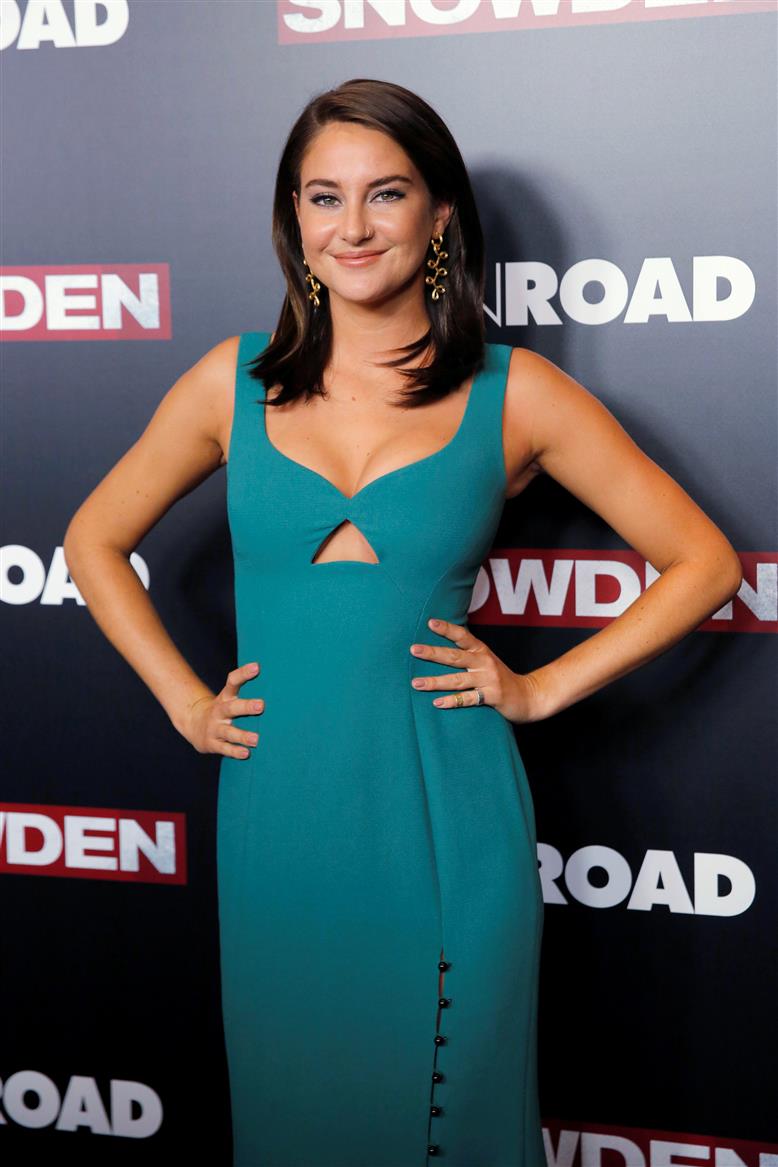 Big Little Lies actress Shailene Woodley, who confirmed her engagement to National Football League star Aaron Rodgers in February, says she is in no rush to get married. “There’s no wedding planning happening. There’s no rush. We’ve got no rush,” Woodley told Entertainment Tonight.

The actress will next be seen in the romantic film The Last Letter From Your Lover. The film sees her character Jennifer embroiled in a love triangle. She said, “I love love.” Woodley had explained that she and Rodgers initially kept their romance out of the spotlight, but chose to confirm their engagement because they didn’t want someone else to do it for them.