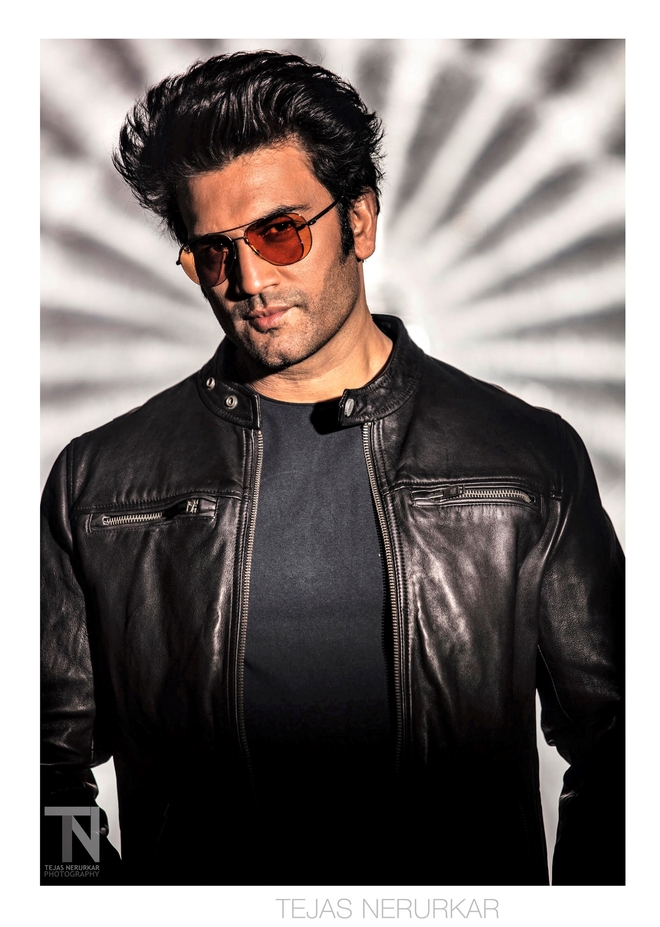 Sharad Kelkar has worked in several TV series as well as film projects. After a successful 2020 with Tanhaji and Laxmii, Sharad is looking forward to a special project this year. The actor will be seen in the film, titled Deja Vu. Interestingly, he plays a solo lead in the film. A source says, “Sharad will be the only character in the film and the other characters will only have voiceovers. The movie will have a theatrical release, which is expected by the end of this year.”

Sharad adds, “My next movie, Deja Vu, is special. It’s the only feature film in the history of Indian cinema that has a single character at a single location, while the remaining characters will only have voiceovers. The movie has been directed by Abhijeet Warang, whose debut film Picasso received a National Award this year. I loved shooting for the film and cannot wait to see how the audience likes it.”