Shekhar Kapur wraps up shoot of What's Love Got To Do With It? 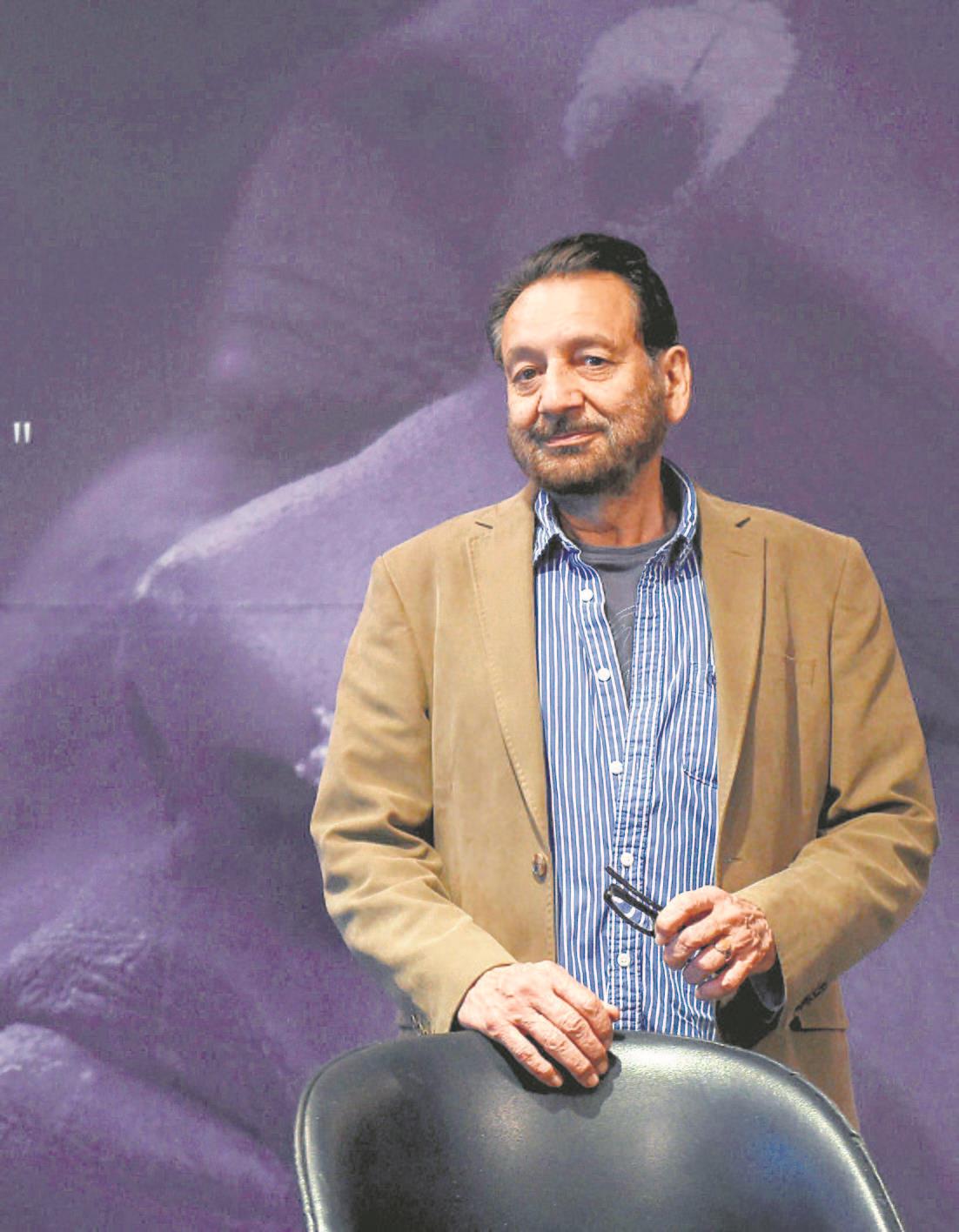 Filmmaker Shekhar Kapur has finished shooting for his cross-cultural romantic-comedy What’s Love Got To Do With It?.

Set in London and South Asia, What’s Love Got To Do With It? features Hollywood star Emma Thompson and veteran Indian actor Shabana Azmi among others.

What’s Love Got To Do With It? also stars Lily James of Baby Driver fame and Star Trek: Discovery actor Shazad Latif. It is written and produced by Jemima Khan. —PTI