Shows and movies releasing on OTT this week 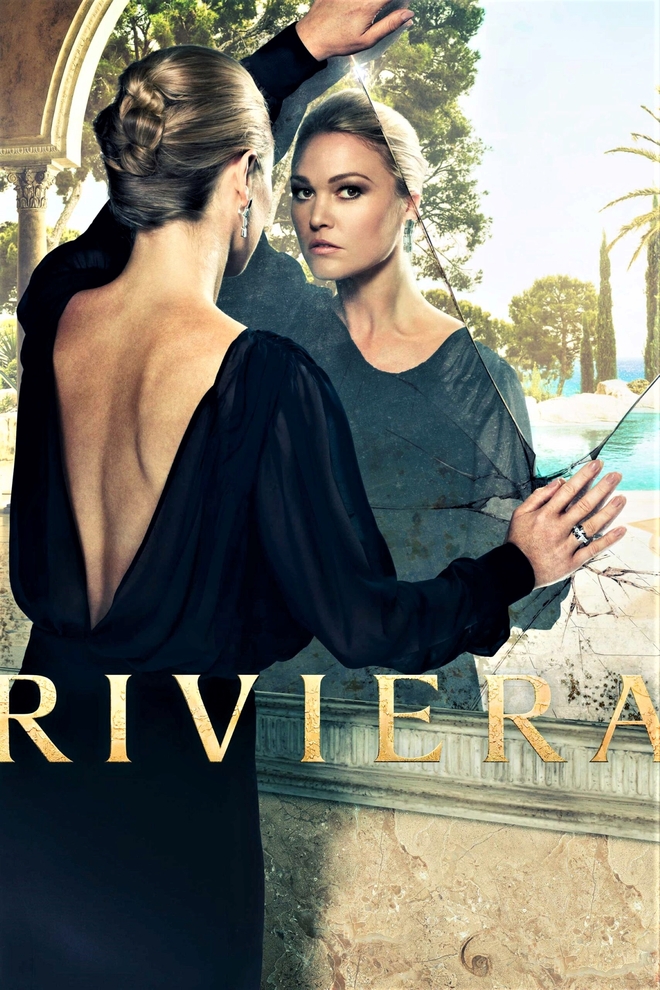 Snowfall is a crime drama series, created by John Singleton, Eric Amadio and Dave Andron. Set in Los Angeles in 1983, the series revolves around the first crack epidemic and its impact on the culture of the city. In Season 4 of Snowfall, Franklin will try to regain control over his business and end the rising gang violence on the streets before it becomes an all-out war. 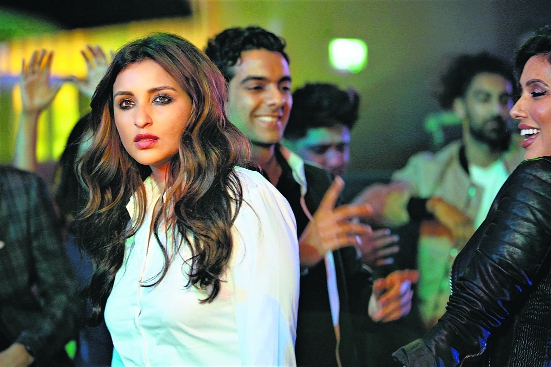 February 26: The Girl On The Train on Netflix

Parineeti Chopra-starrer this Netflix movie is based on Paula Hawkins’ 2015 novel of the same name. The story of the movie is centred on an alcoholic divorcee Meera (Parineeti), who watches a happy couple from the train she travels in daily. But one day she sees something unusual which changes her life. Directed by Ribhu Dasgupta, the film also stars Aditi Rao Hydari, Kirti Kulhari, Avinash Tiwary and Tota Roy Choudhury. 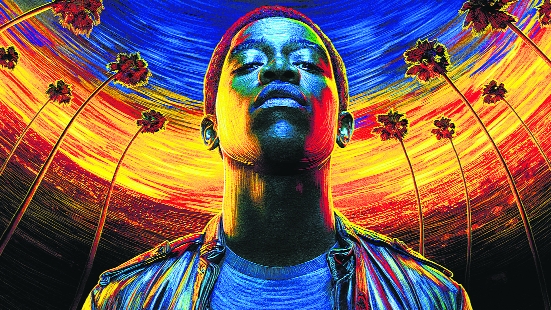 This visually stunning drama series, set in the French Riviera, is returning for a third season. The show, created by Neil Jordan, features Julia Stiles in the lead role of an art curator whose world turns around after the death of her billionaire husband in a freak yacht accident. Following which, she uncovers the horrific grounds on which the family’s lavish lifestyle was built upon. 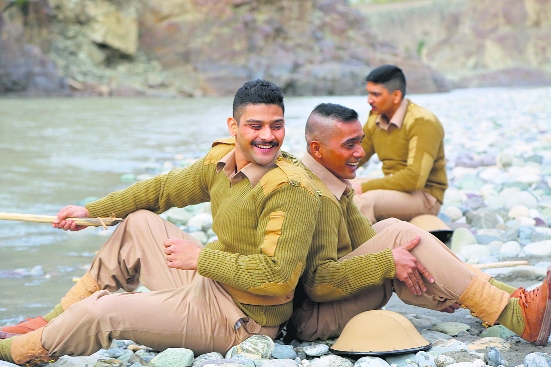 Directed by Mahesh Manjrekar, this web series stars Abhay Deol and Sumeet Vyas among others. The series is inspired by true events of 1962 Indo-China war. It tells the story of valour of 115 Indian soldiers who braved the Chinese army. Abhay Deol described the show as an untold story of bravery and valour; and yet continues to be relatable to us today.