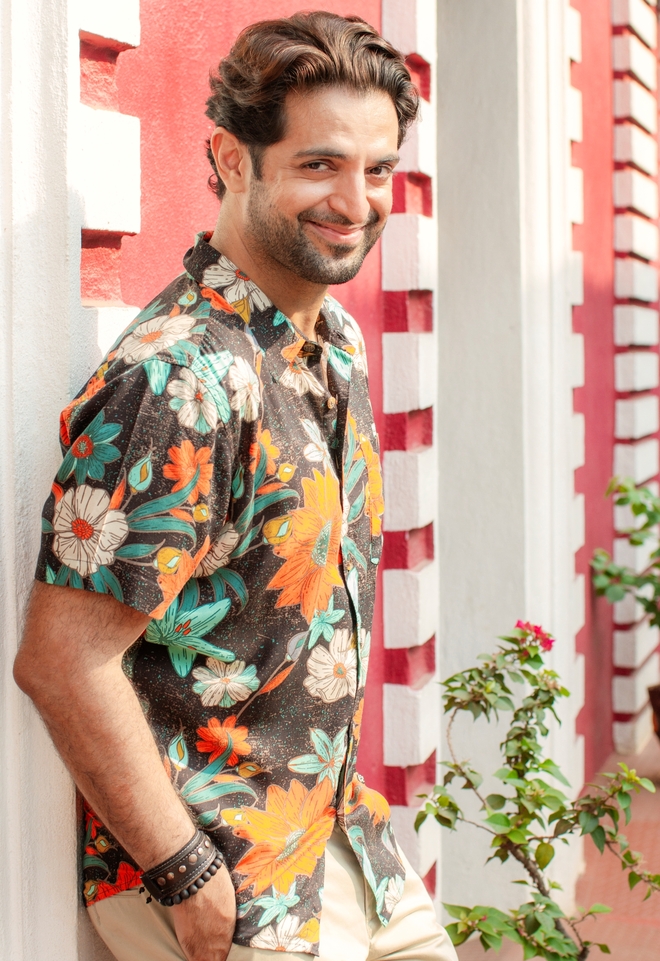 Disney+ Hotstar has roped in Sid Makkar for an upcoming thriller titled Six. Sid will be seen portraying the role of a wealthy businessman, whose murder leads to some shocking revelations.

Speaking about the same, Sid says, “Kashish Sura is an exciting part to play. A successful businessman is murdered. This reveals a gamut of secrets and suspects connected to him, which forms the core mystery in the story. But, is Kashish truly the man that everybody thinks he is? The mystery around his character makes him layered. The plot will keep audiences guessing until the very end.”

The thriller also stars Mandira Bedi, Dipannita Sharma and Nauheed Cyrusi, among others.