Sidharth Shukla feels Gunjan can be the winner of Dance Deewane 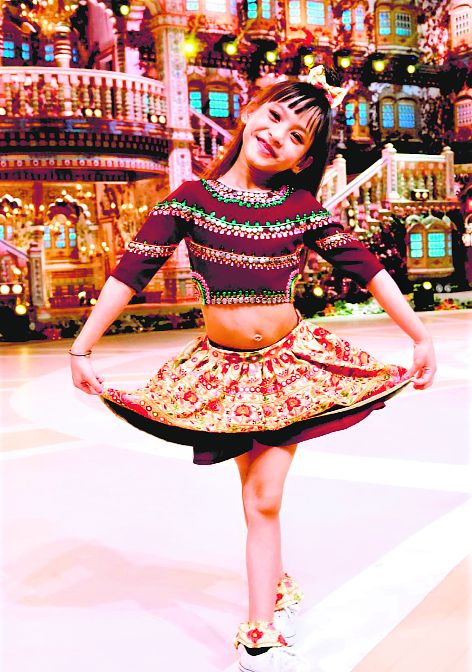 This year Colors’ Dance Deewane has showcased the true deewangi for dance by bringing together an interesting team of contestants from different age groups and backgrounds.

One such contestant is six-year-old Gunjan who has mesmerised the judges with her impeccable dance and endless swag. With her constant mind-blowing performances, she has won the crown of the hip-hop queen by guest judge Nora Fatehi.

In the last episode, Gunjan’s guest mentor and popular choreographer Ruel had performed on Mere Gully Mein, who is also the man behind the original choreography. This time again both will be seen performing on Tujhko Mirchi Lagi Toh.

During the shooting of this episode, the guest for the evening, Sidharth Shukla, commented, “You are not only the queen of hip-hop but a dancing queen too. People are saying you deserve to be in Top 8 and even Top 3 but I feel that you will win the show.”